Emergency: Why was an emergency imposed in 1975? Click here to know the answer! 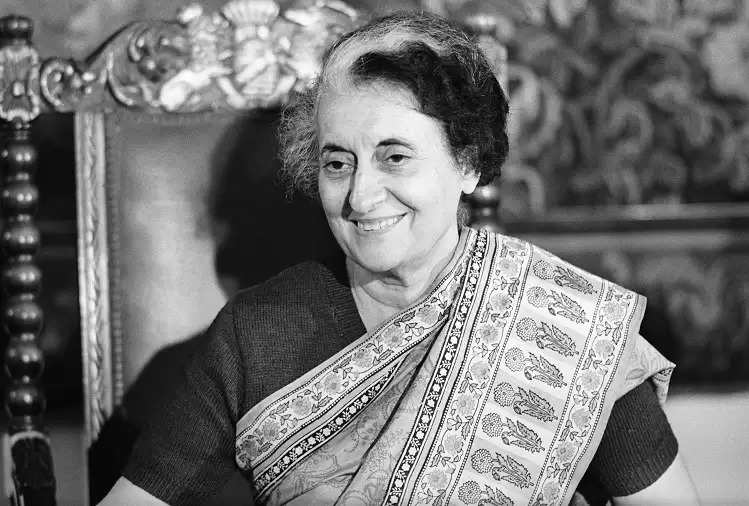 Actress Kangana Ranaut has rocked the internet as the first look of her upcoming political drama film, Emergency was released on Thursday. In the first look, she is seen playing the role of former Prime Minister Indira Gandhi. An emergency teaser was released to announce the commencement of the shooting. Ranaut, who is known for taking a public stance on political issues, will play the lead role in the film. The Emergency - under which many civil rights of citizens were suspended - was imposed in 1975 and ended in 1977. Why was the emergency imposed? What happened during the emergency? All your questions on the topic have been answered. 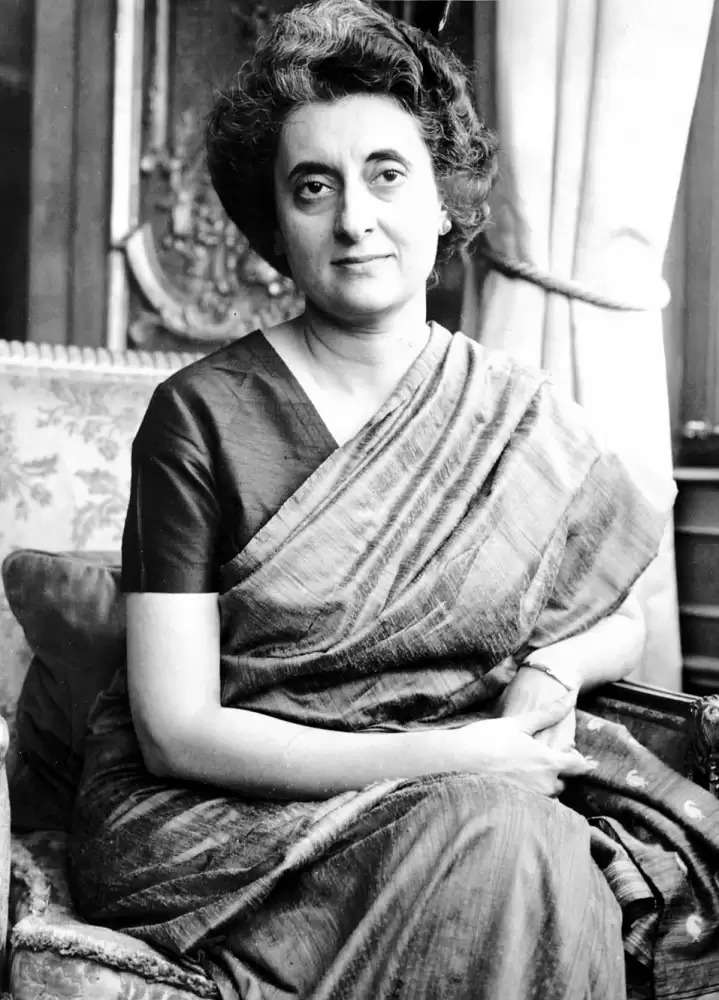 Why was the emergency imposed?

Indira Gandhi was at the peak of her power in 1971. She got a massive mandate in the general elections. She also actively led the country to a major victory in the war with Pakistan. In 1971, her government passed an amendment to the Constitution to overturn the Supreme Court's decision in the Golaknath case. The government passed another amendment to abolish the privy purses of the erstwhile royal families. The Golaknath case verdict states that the government cannot amend the constitution if the proposed change tinkers with the fundamental riots. The 24th amendment was again challenged in the Supreme Court. The Supreme Court restricted the amending power of Parliament, saying it cannot change the structure of the Constitution. Later, The government made AN Ray the Chief Justice of India. He ruled in favor of the 24th amendment. She had removed three senior judges - JM Shelat, KS Hegde, and Grover - who had ruled against the 24th amendment. The opposition opposed this decision.

Between December 1973 and March 1974, students were protesting against the education minister of Gujarat. The central government dissolved the entire assembly over the unrest. A student movement in Bihar was supported by the Gandhian socialist Jayaprakash Narayan. In April 1974, JP called upon students, farmers, and workers to protest non-violently to bring about a change in Indian society. A month later, under the leadership of trade union leader George Fernandes, railway workers went on strike. The government ruthlessly tried to suppress the strike.

Meanwhile, Raj Narayan, who contested the parliamentary elections against Gandhi, filed a fraud case against her in the Allahabad High Court. In 1975, the court found Indira Gandhi guilty of abuse of government machinery. The serious charges of fraud were dropped.

She challenged the decision in the Supreme Court, which upheld the High Court's decision. The next day JP organized a rally in Delhi where he said that a police officer should reject the government's order on being immoral. The statement was perceived as an attempt to incite rebellion. On the same day, Gandhi asked President Fakhruddin Ali Ahmed to declare an emergency. 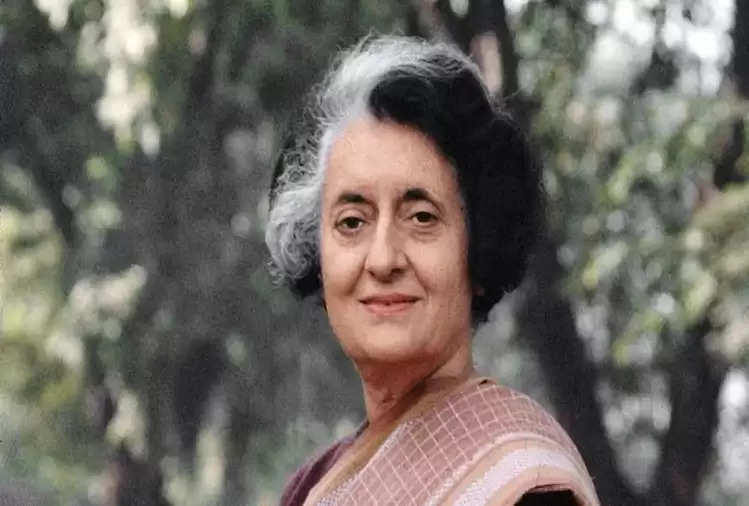 Gandhi gave three reasons to justify the extreme step - first, India's security and democracy were at risk because of the movement started by Jayaprakash Narayan.

The second reason cited was the opinion of Indira Gandhi that there was a need for rapid economic development and upliftment of the underprivileged.

Third, she warned against interference from foreign powers that could destabilize and weaken India.