Efforts will be made to fulfill the demands of the Lab Technician class by taking them to the relevant level: Parsadi Lal Meena 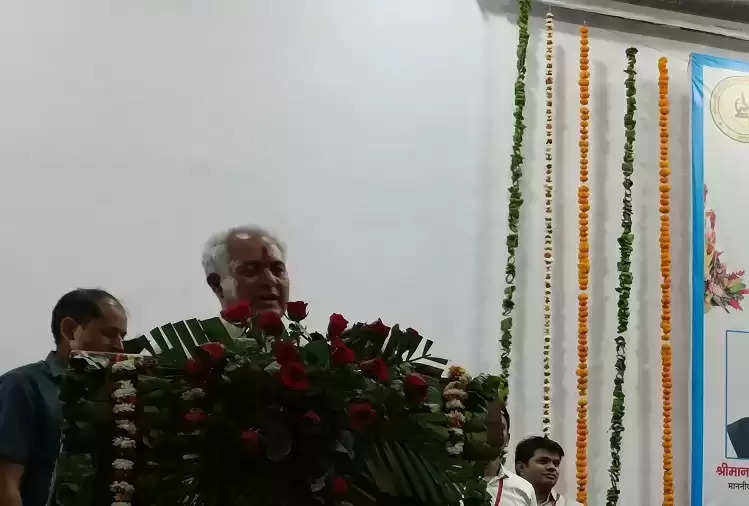 Medical staff including lab technicians have played an important role in the corona epidemic. Medical Minister Parsadi Lal Meena said this while addressing a program organized by All Rajasthan Lab Technician Employees Association on the occasion of Lab Technician Day at Sushruta Auditorium on Friday.

During this, he said that efforts would be made to fulfill the demands of the Lab Technician class by taking them to the relevant level. The state government has always taken important steps in the interest of the state employees. Be it the much awaited case of restoration of old pension or change of designation, Chief Minister Ashok Gehlot has always taken care of the state employees.

The Health Minister said that in future also, by adopting a sympathetic attitude on the demands of the personnel, the right demands would be fulfilled. He said that the corona epidemic has not gone yet, in such a situation, health workers should be fully alert and alert.

Chairman of Rajasthan Tourism Development Corporation Dharmendra Rathod said that the state government is the first government in the country which has taken a big step like restoration of old pension for the benefit of the employees. Seeing Rajasthan, other states are also trying to understand the method of pension restoration.

He said that in future also the state government would make all efforts to serve the interests of the employees.