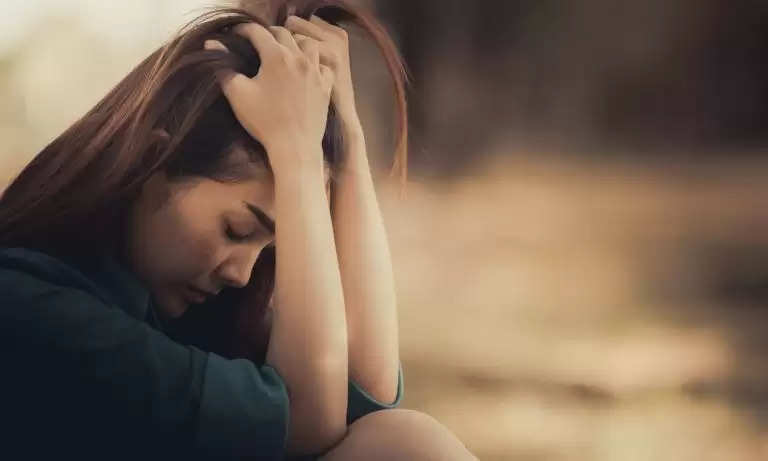 On Thursday, Chennai Police said that in Tiruvallur district of Tamil Nadu, a 19-year-old girl student has reported having committed herself after failing to clear the NEET UG-2022 exam. Tell that, the girl was found hanging in her house. Lakh Shweta, a resident of Cholapuram in Indira Nagar, Thirumullaivoyal, has been identified as the deceased. The student was also enrolled in the second-year MBBS program in the Philippines.

For your information, let us tell you that in 2019, Shweta, who graduated from class 12th, was the daughter of the headmistress of a government school. Before relocating to the Philippines, she shared a residence with her mother as her mother broke up with her father. Last night, the results of NEET were declared. His mother Amuda requested an ambulance at around 3:30. And the mother hurriedly brought her child to Kilpauk Medical College Hospital (KMCH), Kilpauk, Chennai" said the police.

On September 2, a 21-year-old medical student preparing for NEET died by suicide. She was identified as Rajalakshmi. Having failed to fulfill her father's dream of becoming a doctor, Rajalakshmi, who appeared for NEET for the third time, allegedly committed suicide when the answer keys of the exam were made publicly available online.

For your information, 32 male applicants have made it to the top 50 candidates in India, while there are 18 female candidates who have performed exceptionally well across the board. Rucha Pavashe (715) from Karnataka, Erabeli Siddhartha Rao (711) from Telangana, Rishi Vinay Balise (710) from Maharashtra, Arpit Narang (710) from Punjab, Krishna SR (710) from Karnataka, Jil Vipul Vyas (710) from Gujarat, and Hajik Parvez Lone (710) from Jammu and Kashmir are some of the other individuals who made it to the top 10 nationally.