Earth shaken by an earthquake in Jaipur, people came out of their homes 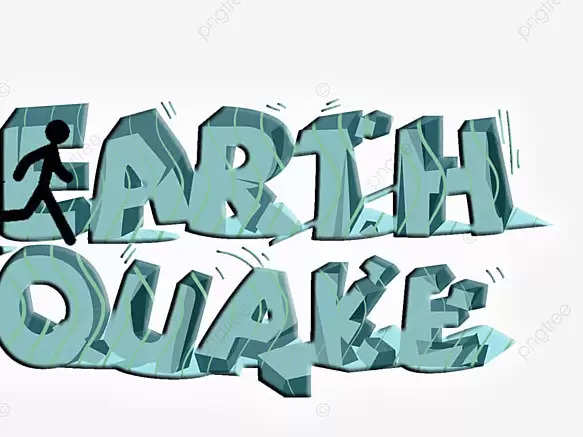 The magnitude of the earthquake was 6.3 on the Richter scale. Apart from Rajasthan, these tremors were also felt in many states of the country. According to reports, people of NCR, Uttar Pradesh, and Uttarakhand also felt these tremors.

As soon as the tremors of the earthquake were felt in Jaipur, the capital of Rajasthan, there was panic in the hearts of the people. Because of this, he came out of the house. However, no damage has been reported due to this earthquake. Earlier in the night, there was sudden heavy rain in Jaipur. Due to this people felt cold.