ERCP project will prove to be the lifeline of 13 districts: Shanti Dhariwal 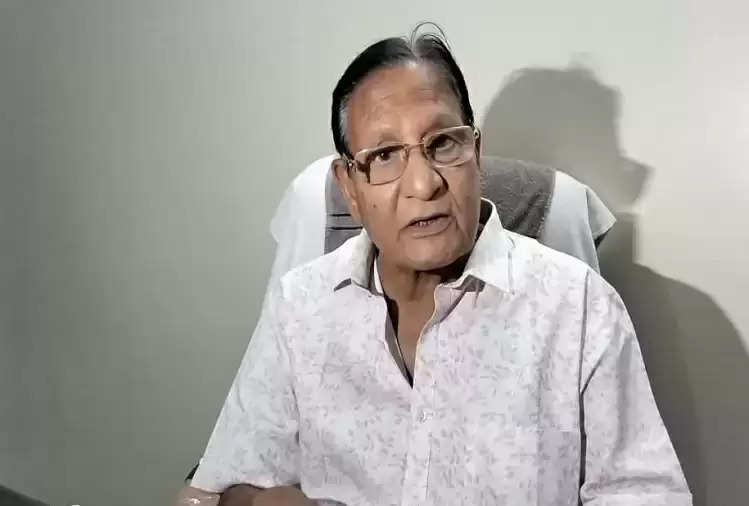 The provision of an irrigation facility cannot be removed from the ERCP project until the Center gives it the status of national importance, the state government will continue its work with its limited resources. Autonomous Governance Minister Shanti Dhariwal has spoken. He said that ERCP is an important scheme of the State, in which DPR of 37 thousand 200 crores was prepared by WEPCOS, a Central Government undertaking following the 2010 guideline of the Central Water Commission.

Shanti Dhariwal told in Kota that this project will prove to be the lifeline of 13 districts, after its completion, irrigation facilities will be expanded to an area of ​​2 lakh hectares along with the availability of drinking water. He said that this project has been made to meet the drinking water needs of the residents of Jhalawar, Baran, Kota, Bundi, Sawai Madhopur, Karauli, Dholpur, Bharatpur, Dausa, Alwar, Jaipur, Ajmer, and Tonk.

He said that Chief Minister Ashok Gehlot had made a budget announcement to take up works worth 9,600 crores of Navnera-Galwa, Bishanpur-Isarda Link, Mahalpur Barrage, Ramgarh Barrage in the year 2022-23 and completed it by 2027. Dhariwal informed that the DPR of this project has been prepared as per the decision taken in the meeting of the Madhya Pradesh Rajasthan Inter-State State Control Board held in the year 2005.