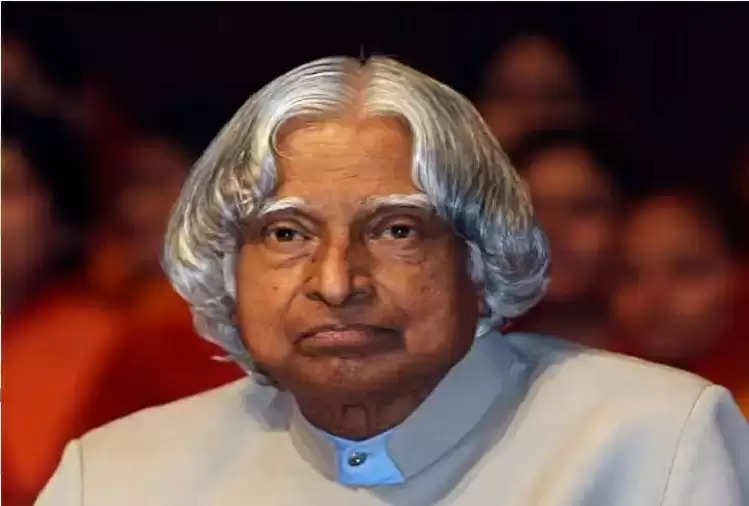 When Kalam H.A.L. When he came out as an aeronautical engineer, he had two big job opportunities. Both of them were to fulfill his dream of flying long ago. One opportunity was from the Indian Air Force and the other was from the Directorate of Technical Development and Production, under the Ministry of Defence. He gave interviews at both places.

He was selected by the Directorate of Technical Development and Production, Ministry of Defence. In 1958, he joined the Directorate's Technical Center (Aviation) as Senior Scientific Assistant on a basic salary of Rs. two hundred and fifty. During his first year in the Directorate, he joined the Officer-in-Charge R.K. With the help of Varadarajan, he succeeded in designing an ultrasonic anti-target aircraft.

He was sent to the Aircraft and Armament Testing Unit, Kanpur to gain experience in aircraft maintenance. At that time the test work of MK-1 aircraft was going on there. He also took part in carrying out the evaluation of its methodologies. On his return, he was sent to the Aeronautical Development Establishment established in Bangalore.

Here a team was formed to design and develop indigenous hovercraft in the form of ground equipment machines. It consisted of four people at the level of Scientific Assistant, headed by Director Dr. O. P. Mediratta handed over to Dr. Kalam. He was given three years to start the engineering model in flight. This hovercraft was named 'Nandi' as a symbol of Lord Shiva's vehicle.