Domestic gas will be available from a pipeline in Jaipur city by March 23, ten thousand connections will be issued 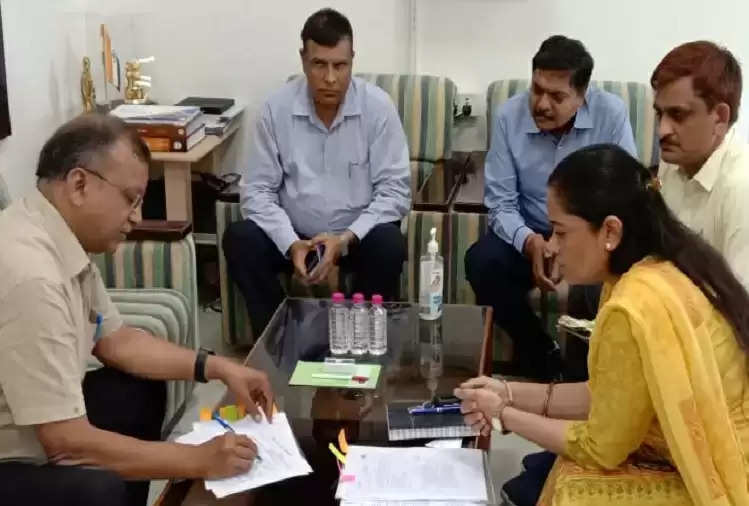 In Jaipur city, 10 thousand domestic gas connections will be issued through the pipeline by March 23. Additional Chief Secretary Dr. Subodh Agrawal has given this information.

Dr. Agrawal was reviewing the progress of domestic gas distribution work from a pipeline in Jaipur city from Torrent Gas ED Prakash Sajnani at the Secretariat here on Thursday. He said that according to the geographical area companies have been allotted by the Petroleum and Natural Gas Regulatory Board, Government of India for domestic gas distribution work from pipelines in the state.

Dr. Agrawal informed that 1187 CNG stations will be set up in the state in the next 8 years, while the target is to lay 37824-inch kilometers of gas pipeline. He said that providing domestic gas through the pipeline is the priority of the State Government. In such a situation, the obstacles coming to the development of infrastructure will be removed by coordinating with the concerned departments.