Do you know how to keep the national flag? The government explained it in the step-by-step guide! 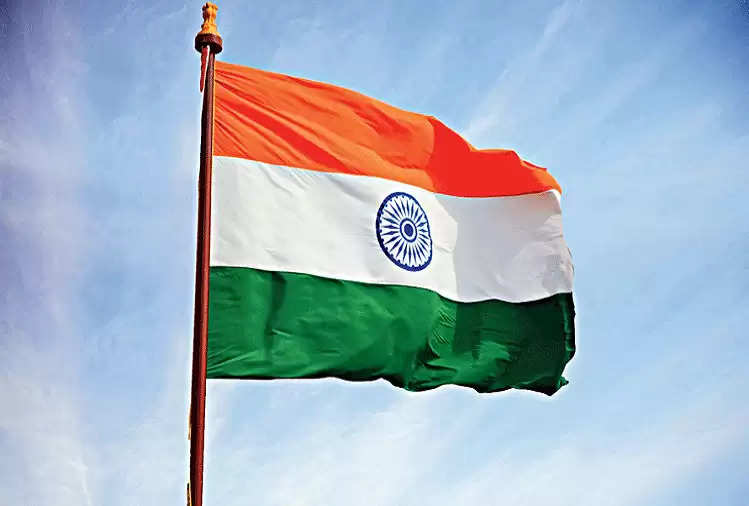 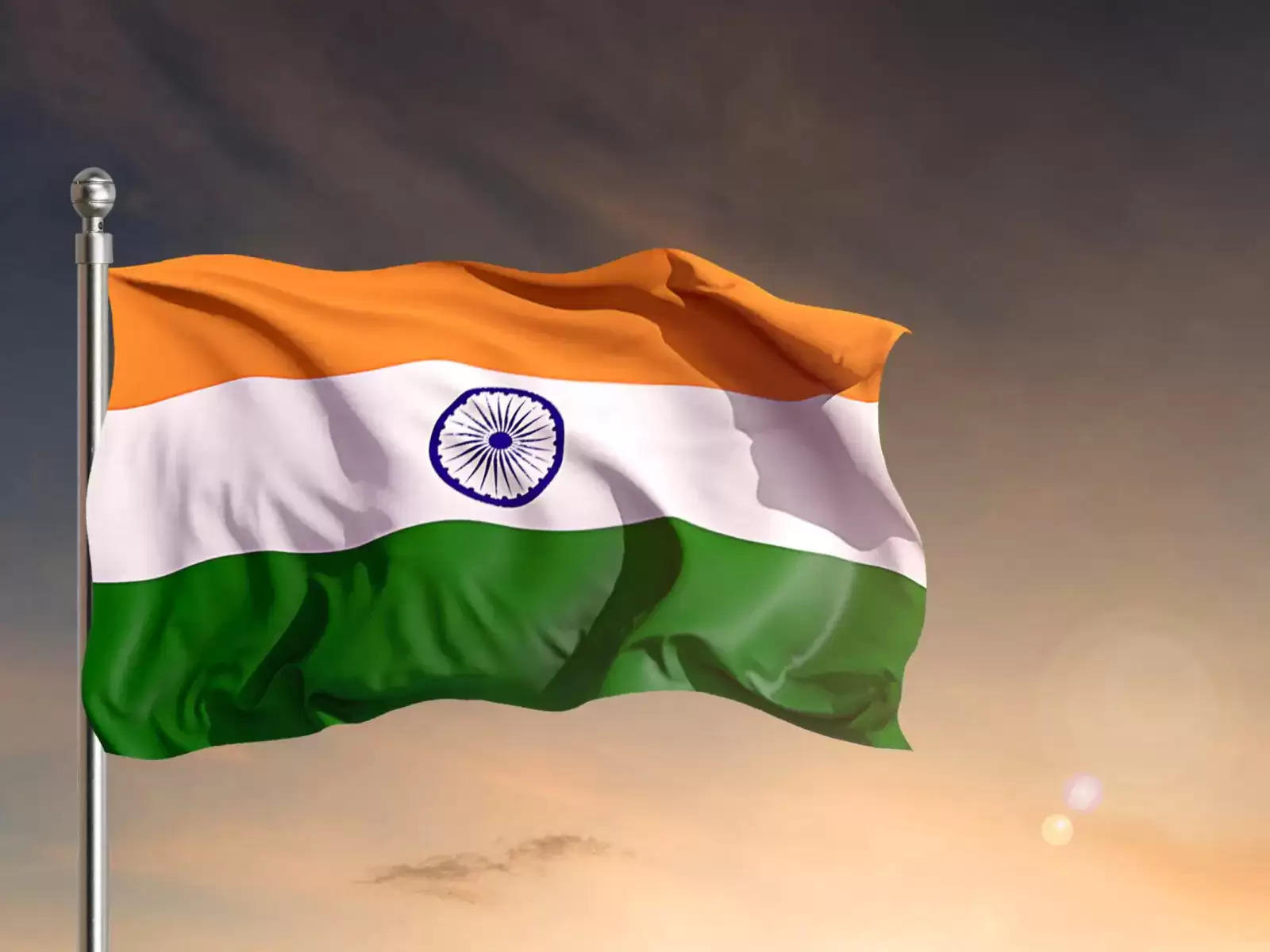 How to fold the flag correctly:

Fold the saffron and green strips under the middle white strip.

Fold the white strip in such a way that only the Ashoka Chakra is visible along with the saffron and green strips.

After the process is completed, place the folded flag on the palm and hands. 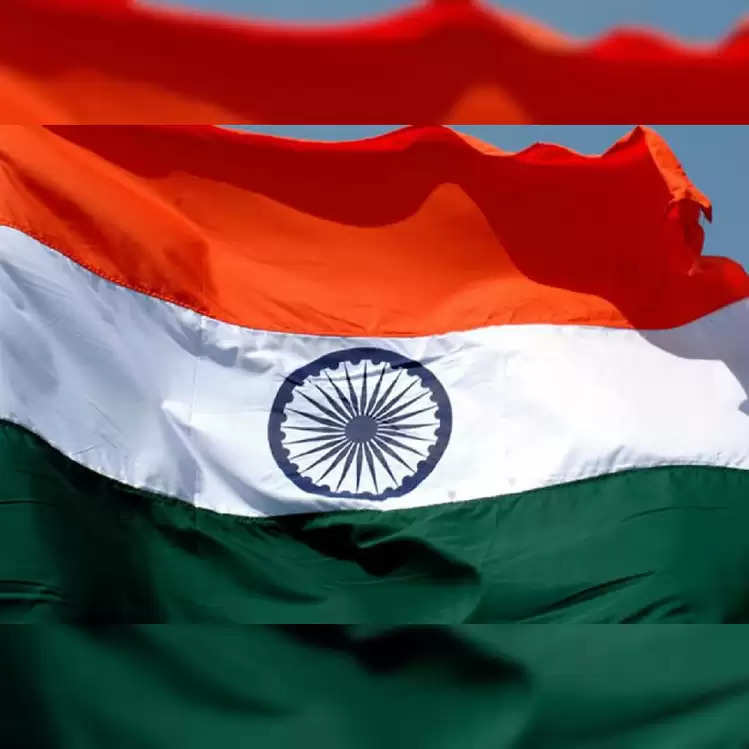 On Tuesday, Prime Minister Narendra Modi put up the national flag as a display picture (DP) for his social media accounts and urged people to do so as part of a mass movement to celebrate the tricolor.

Following this, other senior BJP leaders including Union Home Minister Amit Shah and party president JP Nadda also put up the tricolor as their DP on social media platforms.