Did Ashok Gehlot get hints in Rahul Gandhi's 'one person, one post' remark? Learn here! 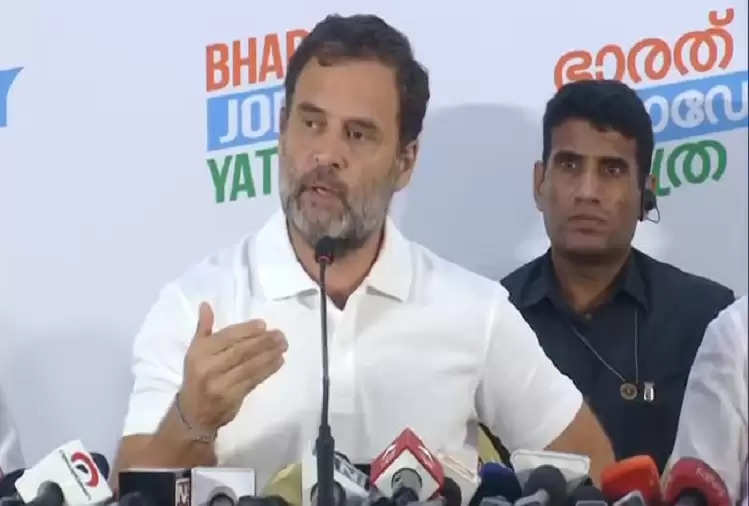 Rahul Gandhi today said he supports the "one man, one post" rule of the Congress. This indicates that Ashok Gehlot, the frontrunner for Congress President, will not get to play a dual role.

"We have committed Udaipur, I hope it will be maintained," Rahul Gandhi said at a briefing in Kerala.

Ashok Gehlot, 71, is considered Gandhi's choice for Congress president, but he does not want to give up the role of Rajasthan's chief minister. If they do, they fear they will be replaced by rival Sachin Pilot, whose rebellion nearly brought down his government in 2020. 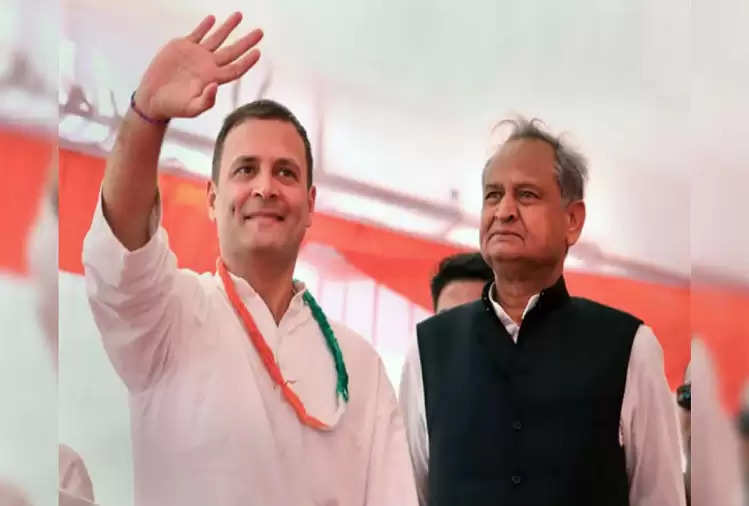 The Congress had adopted the "one man, one post" rule earlier this year in Udaipur, Rajasthan, where internal reforms and elections were discussed in a three-day meeting.

Mr. Gandhi also said that he views a Congress president as an ideological position. "My advice (to the Congress president) would be that whoever becomes the chief, he should remember that he represents a set of ideas, a belief system, a vision of India," he said.