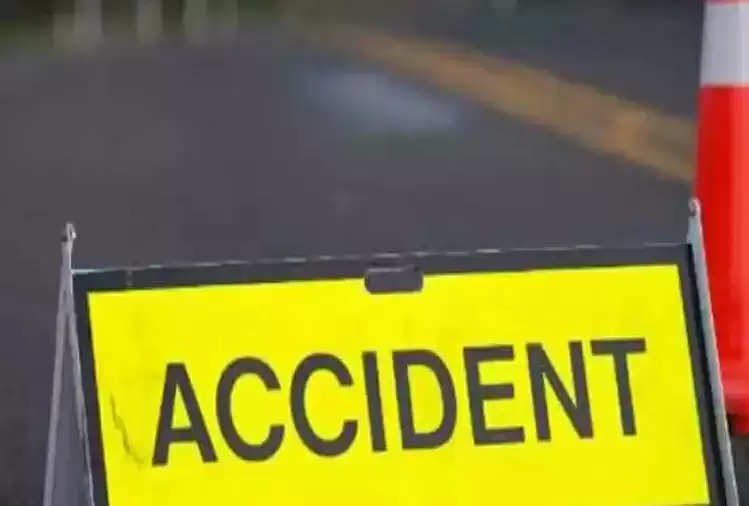 A painful road accident happened in Dholpur district of Rajasthan today. A speeding container hit four bike-borne youths at the Sadar police station crossing on the Agra-Mumbai National Highway here. Three youths died due to this while one was seriously injured.

According to reports, at the Sadar police station crossing on the Agra-Mumbai national highway, a speeding container from Maniya's side hit four youths who had appeared for the B.Ed exam. All four were riding on a bike.

While the injured Sachin (20) son of Siyaram resident Lakhe Pura is undergoing treatment in the district hospital. Indresh Kumar died during treatment. While two other youths died on the spot. The container driver and the Khalasi fled after this road accident. Police have started investigation by taking both the vehicles in their possession.