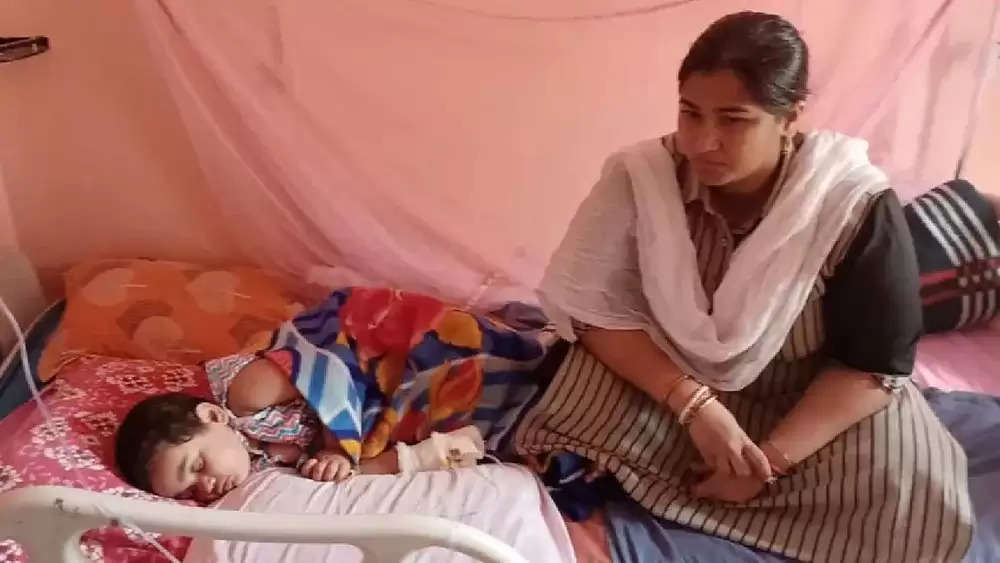 Despite the administration's awareness campaign in West Bengal, dengue infection is not decreasing. The assistant superintendent of Beleghata ID Hospital died of dengue on Friday and this time the TMC MP's husband and daughter have been infected. The family members of Trinamool MP Aparupa Poddar from Arambagh are undergoing treatment at the hospital. However, the MP claims that he does not know whether the infection took place in Hooghly or Hyderabad.

Arambagh MP's husband Sakir Ali is a Trinamool corporator of Rishara Municipality. He is admitted in a private nursing home in Shrirampur. There is also a two-year-old girl with them, but the MP himself has not been affected. He is healthy.

She said that she has just returned from Hyderabad. That's why they do not understand where the infection happened. The MP said that she herself got her tested for dengue, but the report did not come back positive. She said that she would get tested again later. Dengue infection is increasing in the entire state. On Saturday morning, BJP staged a sit-in in front of Shrirampur Municipality by hanging mosquito nets. Presently, the dengue situation in Hooghly district is practically dire. Shrirampur, Uttarpara and Risda municipal areas have the highest number of dengue cases. There are reports of new victims coming every day. That's why BJP has protested on this day.

BJP supporters protested by hanging mosquito nets in front of Shrirampur Municipality. Last week, two people died of dengue in Shrirampur. The BJP alleges that the municipal corporation has failed to deal with dengue.