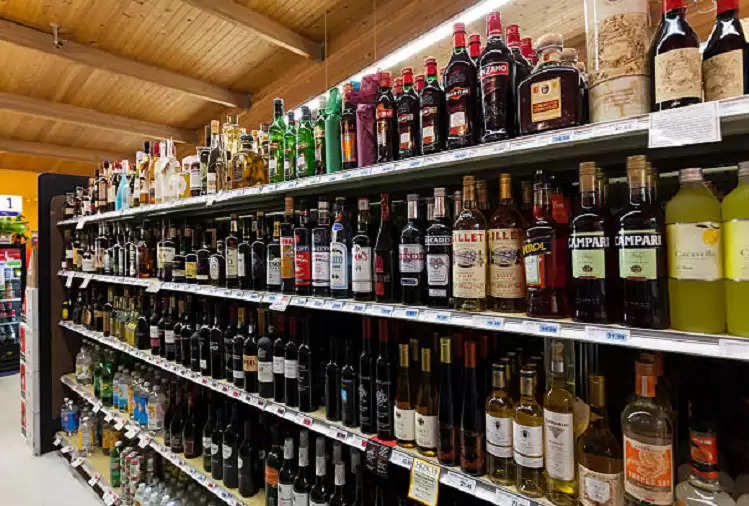 Officials said on Thursday that on September 1, the Delhi government will operate 500 liquor shops without any private player in the retail sale of liquor after the old excise regime is withdrawn. 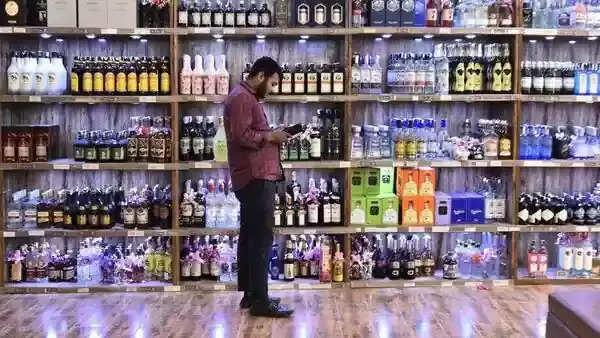 It is estimated that by the end of the year 200 additional liquor vends will run. According to the statement, five premium vends selling high-end products will be handled by each of the total 700 outlets. Five contracts are expected to be commissioned by the end of December, of which two will open before the end of the month.

The current excise policy, which expires on August 31, granted retail licenses to private companies for 32 sectors and 849 shops.

On September 1, the government will re-enter the retail liquor market, which it had withdrawn after the implementation of the Excise Policy 2021-22 on November 17. 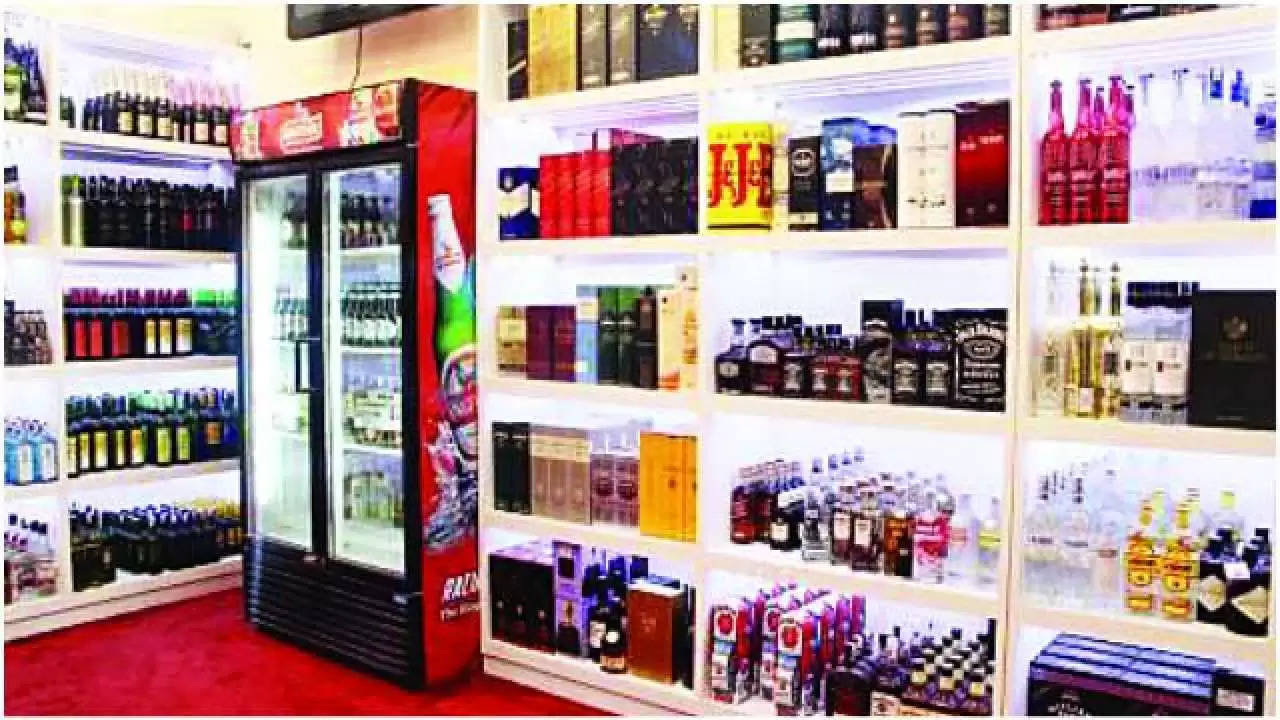 The four corporations ran 475 liquor contracts under the previous excise scheme, which was running till November 17 last year.

Depending on the location of the stores, companies may be required to pay up to 15% of their estimated gross profit as rent.