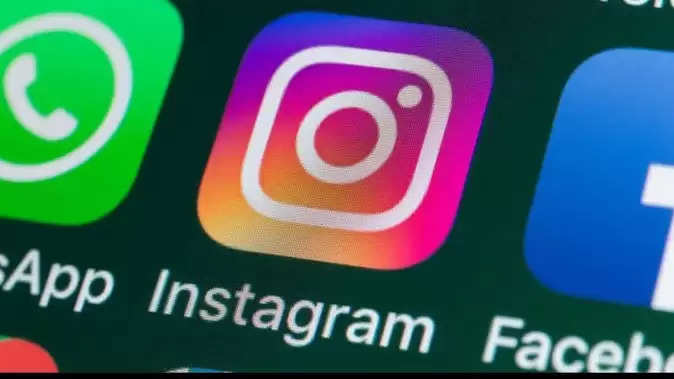 Angered by the scolding, the class 12 student decided to take revenge on the teacher. He created a fake account of the teacher on Instagram and uploaded obscene photos and videos on it and also put the teacher's mobile number in it. After this, the teacher started receiving objectionable calls continuously. Upset, the teacher complained to the police. While conducting a technical investigation, the police caught a student of the school itself. Mobile phone was recovered from his possession. 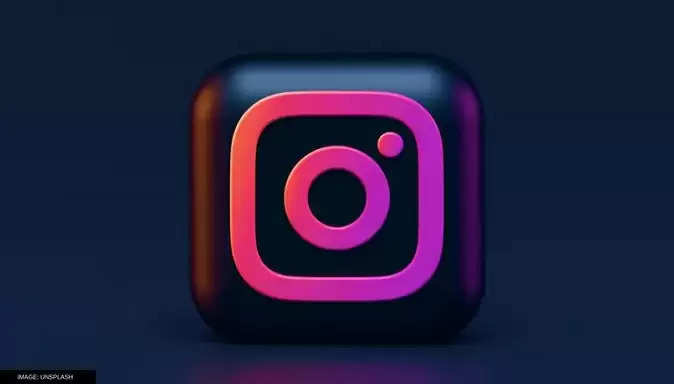 District Deputy Commissioner of Police Shankar Chaudhary said that a few days ago a teacher of a reputed school in Dwarka had lodged a complaint with the cyber cell. He told that unknown people have created a fake account on Instagram, in which his mobile number has been given. Obscene photos and videos have been uploaded in the account, due to which he is continuously getting calls from many unknown numbers. The teacher demanded strict action against the accused. The Cyber ​​Cell registered a case and started a technical investigation under the leadership of Inspector Jagdish Kumar. During the investigation, the Instagram account details were obtained and analyzed by the police. Police obtained the mobile number and IP number of the profile maker, investigating which the police caught a minor student studying in the school from Pochanpur area. 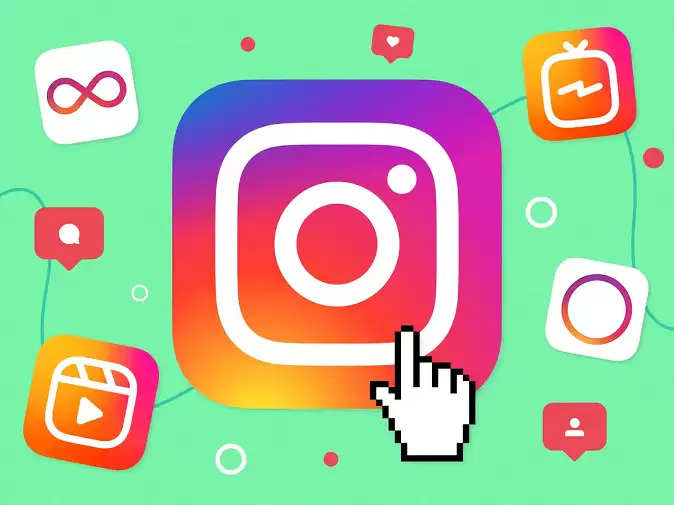 During interrogation, the student revealed that he studies in class 12th. The complainant is his class teacher. She often scolded him, which made him feel humiliated. After that he hatched a conspiracy to defame the teacher. He learned how to create a fake profile from YouTube. Then took a photo from the teacher's WhatsApp DP, created a fake Instagram profile and circulated it on social media by putting obscene material.