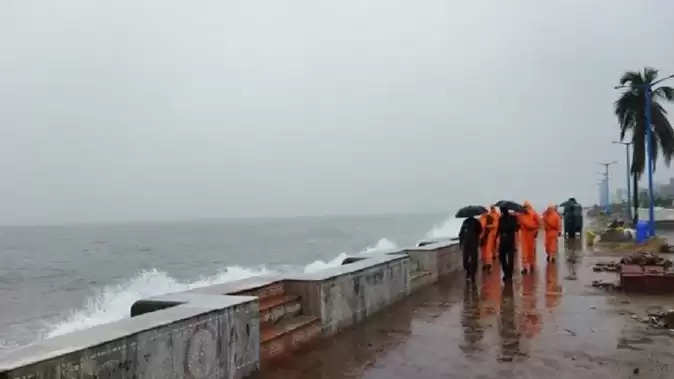 The cyclonic storm 'Asani' formed over the Bay of Bengal is likely to weaken in the next two days. It is moving towards Coastal Andhra Pradesh and Odisha at a speed of 25 kmph. Giving this information, the Meteorological Department said that due to 'Asani', winds can move at a speed of 120 kilometers per hour and rain can occur. 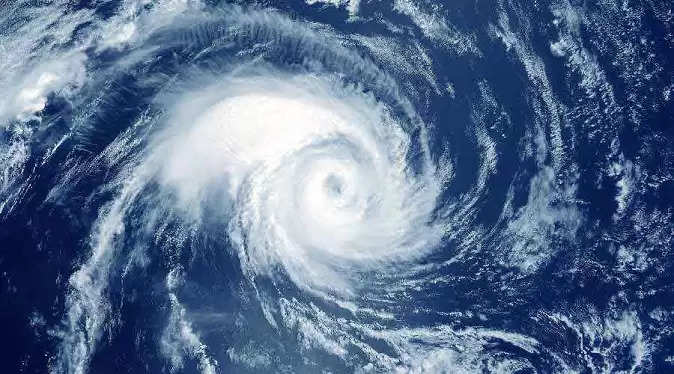 Umashankar Das, senior scientist of the Indian Meteorological Department said that in the last six hours, the cyclone has almost moved in the west-north-west direction. It is about 680 km south-southeast of Puri and 580 km from Visakhapatnam. According to the department, it is very likely to move northwestwards in the next 24 hours and reach west central and adjoining north-west Bay of Bengal off north Andhra Pradesh and Odisha coasts. 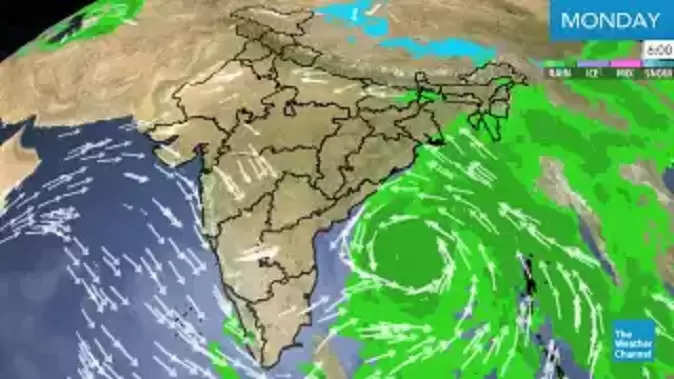 Today it may rain in West Bengal
According to the statement issued by the IMD, there is a possibility of light rain with thunderstorm in Howrah, Kolkata, Hooghly and West Midnapore districts of West Bengal for 2-3 hours today. People have been advised to stay at a safe place during the storm. The sea movement is very likely to intensify over west-central and adjoining south Bay of Bengal and fishermen have been asked to stay away from the area for the next few days. Due to the cyclone, light to moderate rain is expected along the coastal areas of Odisha and along the coastal areas of North Andhra Pradesh from Tuesday evening.