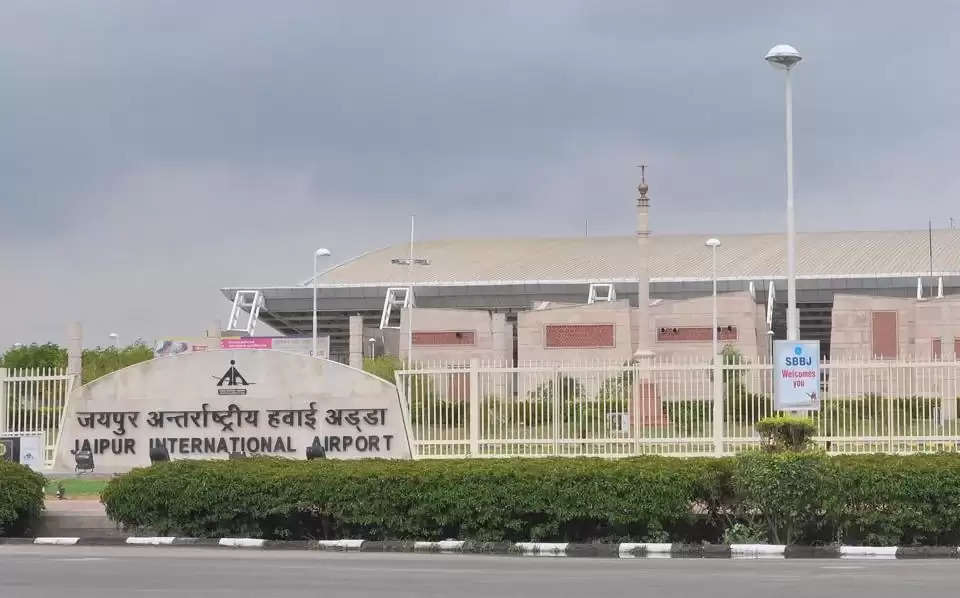 According to reports, BB Atal, Assistant Commissioner of Customs, has given information in this regard.

He told that at 4.25 am on Saturday morning, a passenger from Sharjah on an Air Arabia flight came here. During the investigation at Jaipur airport, this passenger was found suspicious. On checking the baggage of this passenger, a wire-like image came out in it.

After this, a thorough search of the goods was carried out. The Custom Department team found two rhodium polished wires in two trolley bags. On checking it, it was found that it is gold.

Assistant Commissioner of Customs BB Atal said that the weight of this gold was found to be around 2170.300 grams, whose price is about 1 crore 12 lakh 20 thousand rupees. 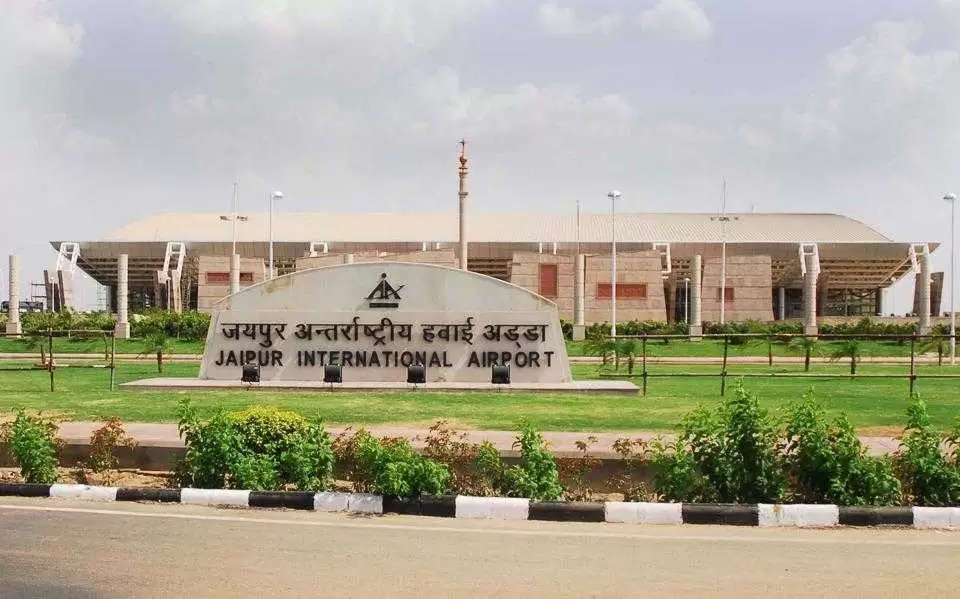 After questioning the passenger, it was found that the acquaintance had given the gold to reach Jaipur. For this, he was given the lure of tickets and thousand rupees.