Covid-19 India: Corona havoc in the country, with more than 17 thousand cases in a day, Delhi-Maharashtra has the highest number of infections 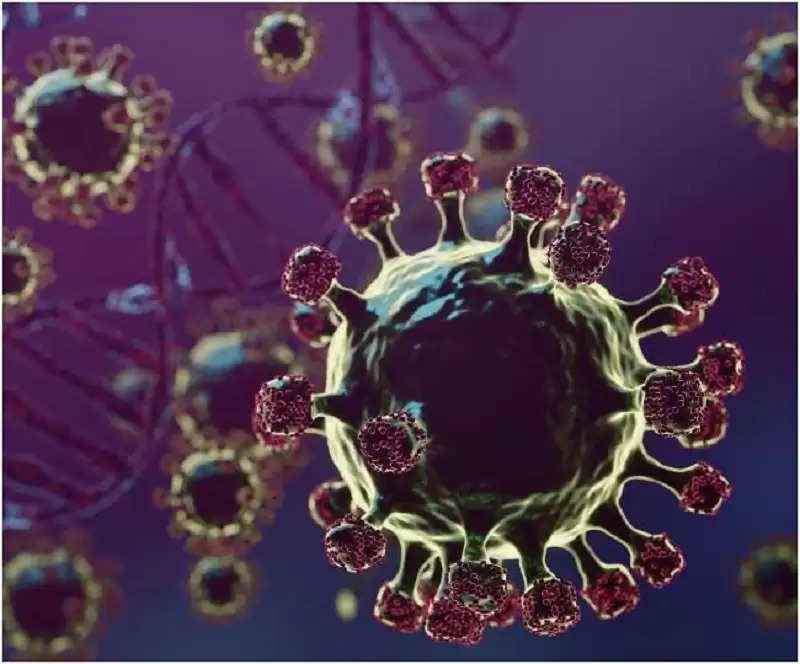 According to the report of the Union Health Ministry, 17,336 cases have been reported in the country during the last 24 hours. At the same time, the number of active patients has reached 88,284. A day earlier, 13313 patients had appeared. This means that within a day, more than four thousand cases have increased in the country.

Corona is starting to scare once again. Cases are increasing rapidly in the country and along with it the infection rate is also increasing. According to the report of the Union Health Ministry, which came out on Friday, 17,336 cases have been reported within 24 hours. Whereas, 13313 patients had appeared a day earlier. This means that within a day, more than four thousand cases have increased in the country.

In the capital Delhi, there has been a surge in corona cases in the last 24 hours. In the last five months, the maximum number of 1934 cases of infection have been found. Earlier on February 3, 2668 patients were found in a single day. The infection rate has been recorded at 8.10 percent with new cases. At the same time, 1233 patients have defeated Corona.

More than 5000 cases in Maharashtra

On Thursday, 5,218 new cases of corona virus infection were reported in Maharashtra, while one more patient lost his life due to the epidemic. According to the report, 2,479 new patients of corona virus infection were identified in Mumbai, the capital of Maharashtra. It has been told that 60 percent more cases were reported in the state on Thursday as compared to Wednesday. On Wednesday, 3,260 new cases of Covid-19 and three more deaths were registered in Maharashtra. The maximum number of 13,614 cases were recorded in Mumbai. In neighboring Thane district, 5,488 patients and in Pune 2,443 patients were found infected.

Mandaviya held a meeting with the officials

Union Health Minister Mansukh Mandaviya held a meeting with the officials on Thursday amid increasing cases of Corona. During this, he instructed to focus on surveillance of corona infection and genome sequencing. He also emphasized on increasing the speed of booster doses in the states with high cases.

According to the Union Health Ministry, after June 10, the pace of corona infection has increased in 12 states. In this, an increase in weekly cases has been registered in Maharashtra, Kerala, Delhi, Karnataka, Tamil Nadu, Haryana, Uttar Pradesh, Telangana, West Bengal, Gujarat, Goa, Punjab.