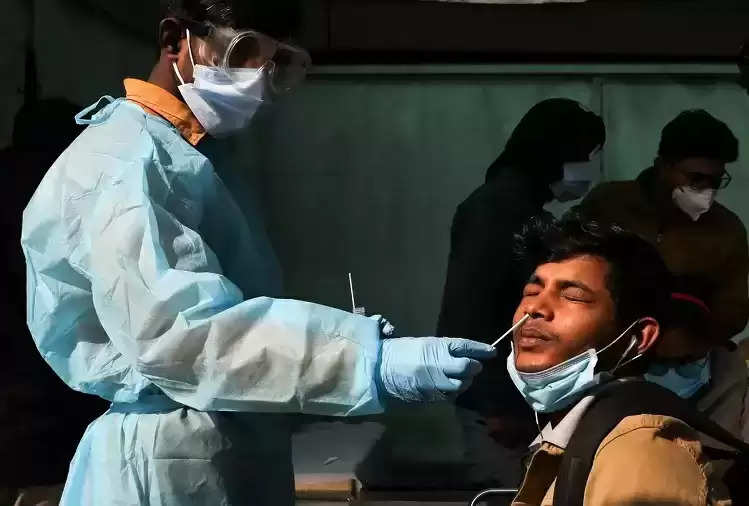 The World Health Organization said on Thursday that new cases of corona infection have increased worldwide for the fifth consecutive week.

At the same time, the cases of death from Corona remained relatively stable. In the UN health agency's weekly review of COVID-19, the WHO said last week there were 5.7 million cases of infection, showing an increase of six percent.

He said that the new wave of infection shows that COVID-19 is not over. According to the WHO, the highest increase in cases of infection was seen in the Western Pacific and West Asia.

He said that the lack of surveillance and testing of infection cases has made it difficult in many countries to contain the infection and identify any potentially new dangerous variants.