Corona medicine: WHO approves Pfizer's 'Paxlovid', know for which patients this medicine is effective

The World Health Organization (WHO) has recommended 'Paxlovid' pill of multinational pharmaceutical company Pfizer for the treatment of corona epidemic. Previously, remdesivir and molanupiravir have been approved. 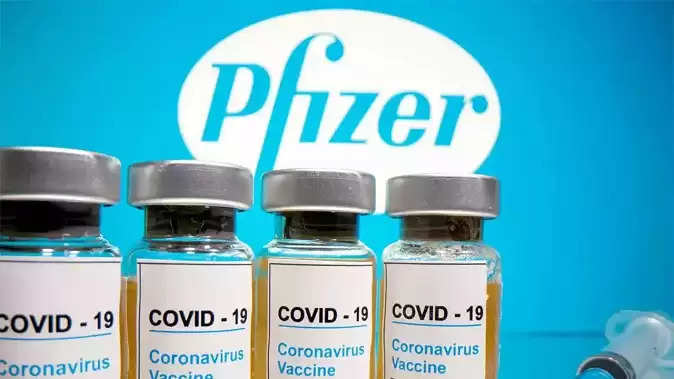 The WHO said on Friday that it recommends the use of Pfizer's anti-viral pill, Paxlovid. It can be given to mild and moderate corona patients at risk of hospitalization. Along with this, the WHO has warned that the lack of transparency in the availability and prices of anti-corona drugs still remains a big challenge. This may force people from low- and middle-income countries to stand in queues again for treatment.

Actually, Paxlovid tablet is a combination of Nirmetrelvir and Ritonavir tablets. The study of PaxLovid has found that the consumption of this pill can reduce the risk of hospitalization of corona patients by up to 85 percent. 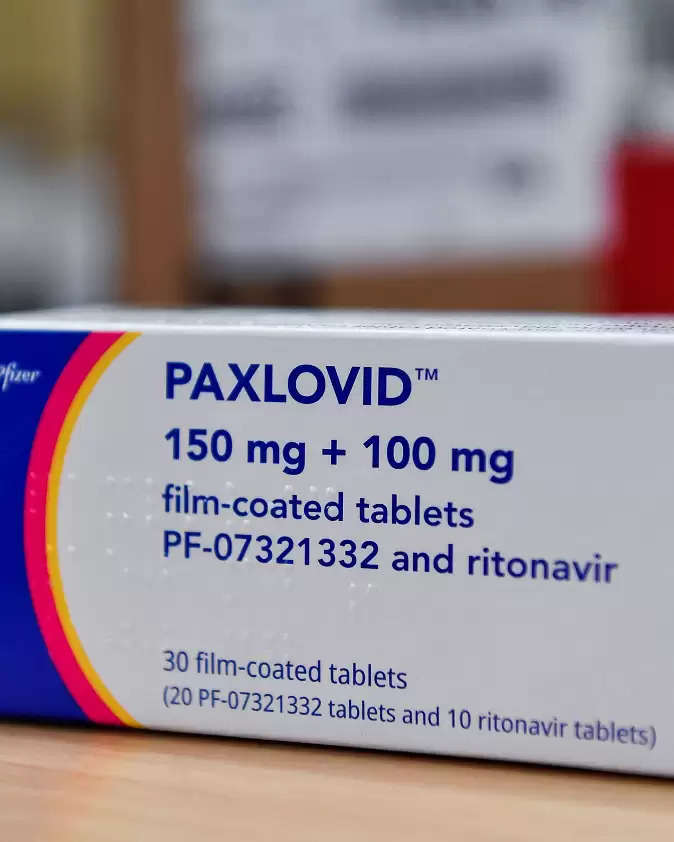 The WHO also said that Pfizer brand-name drugs would be included in the organization's pre-qualification list, but their generic drugs were still not available from quality sources. Generic drugs are the counterparts of brand name drugs, which can be found in the market with very low claims. This facilitates treatment for low and middle income countries.
The World Health Organization, which operates under the UN, has said that there is a very limited licensing agreement between Pfizer and the drug's patent pool. Due to this many countries are not able to benefit from generic drugs. That's why WHO is strongly recommending Pfizer to make its pricing and licensing policy simple and transparent so that generic drug makers can also produce these drugs and provide them to the public at affordable rates.