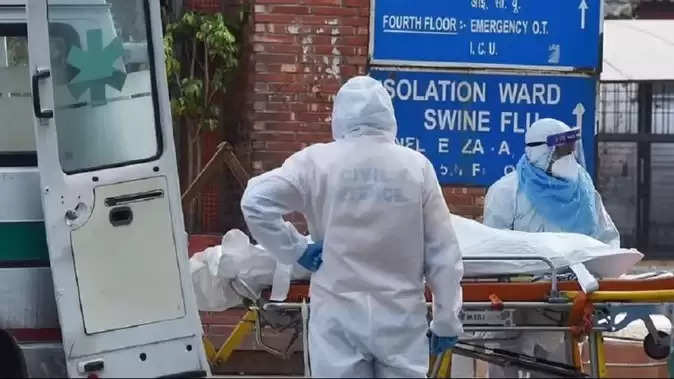 The rising corona cases in the country have once again raised the concerns of the people. The number of infected patients has increased again today. According to Wednesday's data released by the Ministry of Health, 2067 cases of corona have been reported in the last 24 hours, which is 820 i.e. 66 percent more than yesterday. During this, 40 people also died. However, 1,547 people were also discharged. The number of active patients in the country also increased to 12,340 which is a matter of concern. A total of 5,22,006 people have died since the beginning of the pandemic. At the same time, a total of 4,25,13,248 people also became healthy during this period. 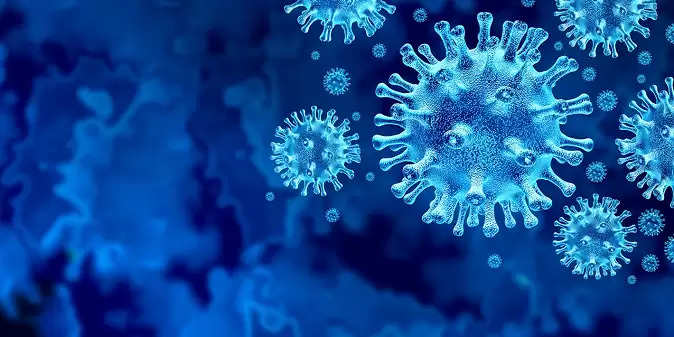