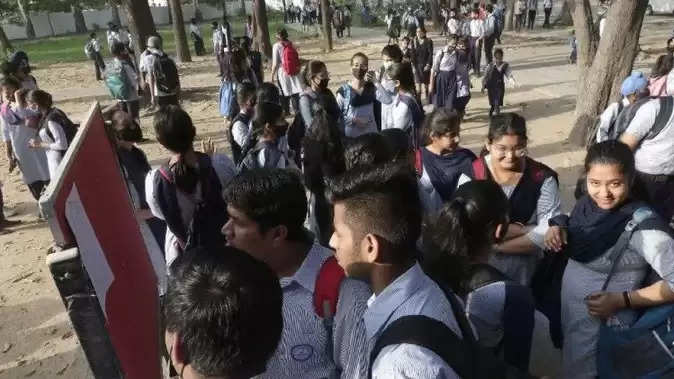 The cases of corona infection in the country have been increasing continuously for the last few days. For the last four to five days, more than 3000 patients are being received daily. In the last 24 hours, active cases have crossed 19,500. Of these, there was an increase of 408. At the same time, 3157 new infected were found. 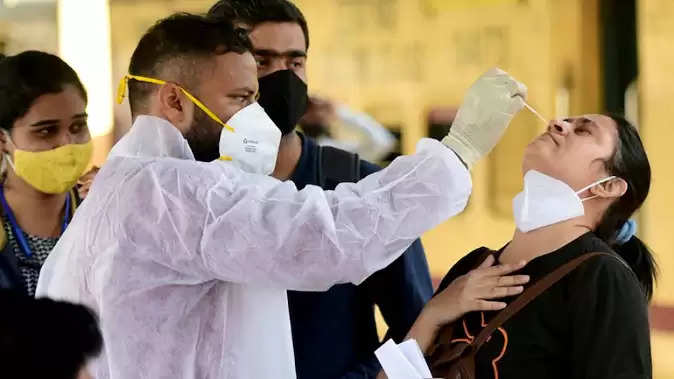 According to the data updated by the Union Health Ministry at 8 am on Monday, 26 people died due to the epidemic in the last 24 hours. It is a matter of relief that in the last 24 hours, 2723 people defeated Corona. In this way, the recovery rate of the country remains 98.74 percent, while the death rate is 1.22 percent. With 26 more deaths, the total death toll in the country reached 5,23,869. 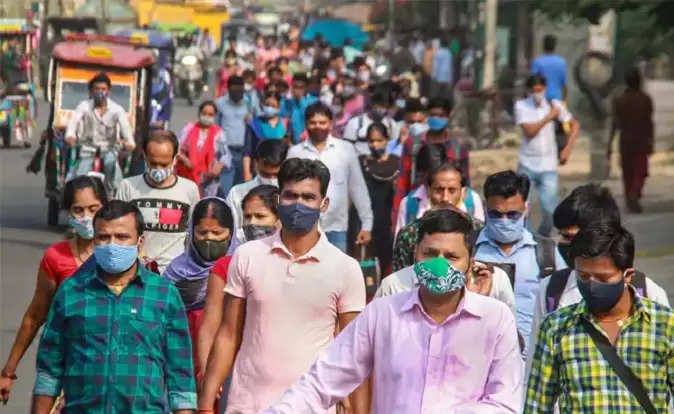 More than 53 percent cases in Delhi
Corona infection is spreading again in 20 states of the country. The worst condition in this is in the capital Delhi. 9684 new patients have appeared here this week. This is 53 per cent more than the previous week. In a week, 43 percent of the total corona infected cases found in the country have been found in Delhi itself. Similarly, 3695 cases were found in Haryana this week, which is 61 percent more than last week. At the same time, 36 percent more cases were registered in Uttar Pradesh than last week.