Corona Vaccine: The difference between the second dose and the precautionary dose will be less, the government may take a decision soon 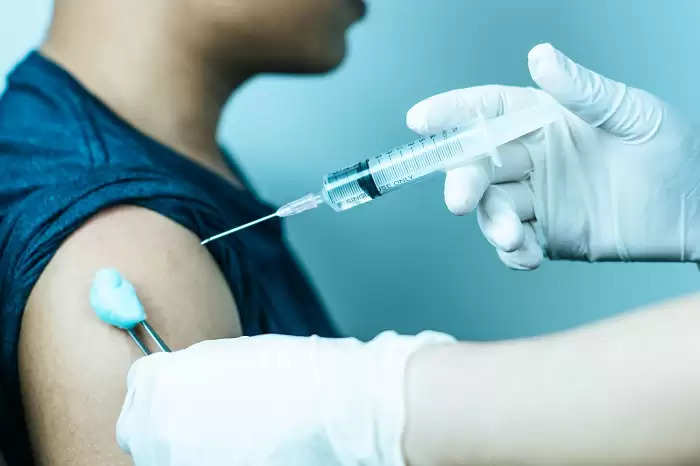 The government may soon reduce the gap between the second dose of the Kovid-19 vaccine and the precautionary dose to six months from the current nine months. To bridge the gap, a recommendation is expected to be made by the National Technical Advisory Group on Immunization (NTAGI), which is scheduled to meet on April 29, official sources said on Wednesday.

Suggestions received from ICMR and international research institutes
Studies from ICMR and other international research institutes have suggested that primary vaccination with both doses reduces antibody levels after about six months and that giving boosters enhances the immune response. All people over the age of 18 who have completed nine months of taking the second dose are eligible for a precautionary dose. 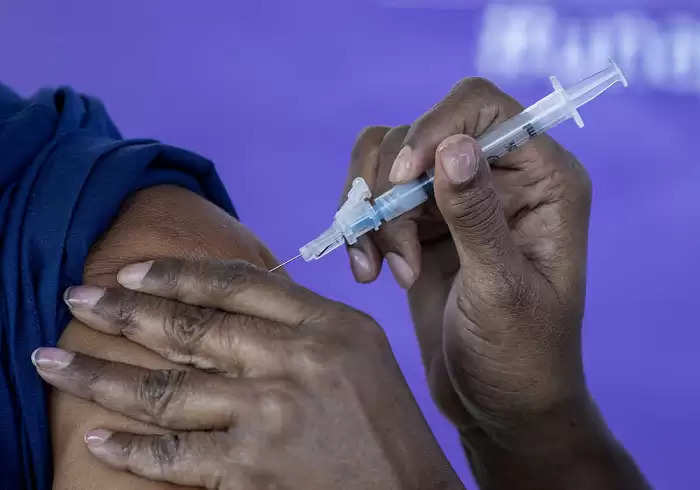 Considering the scientific evidence and findings of studies conducted here and internationally, the gap between the second dose of the COVID-19 vaccine and the precautionary dose is likely to be reduced from the current nine months to six months soon. The final decision will be taken based on the recommendations of the NTAGI, which is scheduled to meet on Friday.

Vaccination started from January 10
India began giving preventive doses of vaccines to healthcare and frontline health workers and people aged 60 years and above from January 10. The government in March removed the comorbidity clause making everyone above the age of 60 years eligible for the precautionary dose. According to the Health Ministry data, 5,17,547 precautionary doses have been given so far in the age group of 18-59 years. 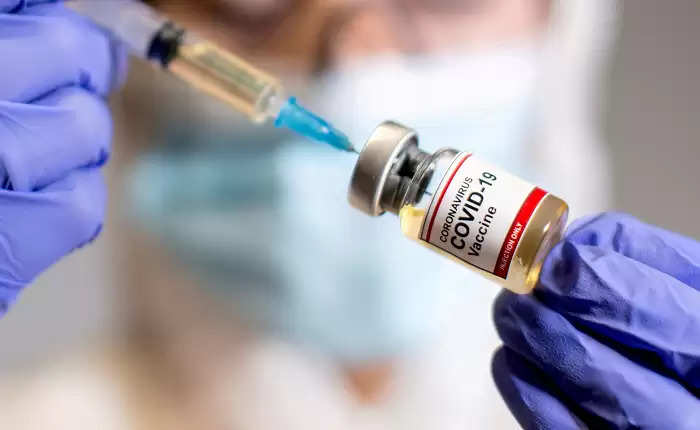