Corona: Ministry of Health reviewed 700 districts, half NCR including six districts of the national capital in Red Zone 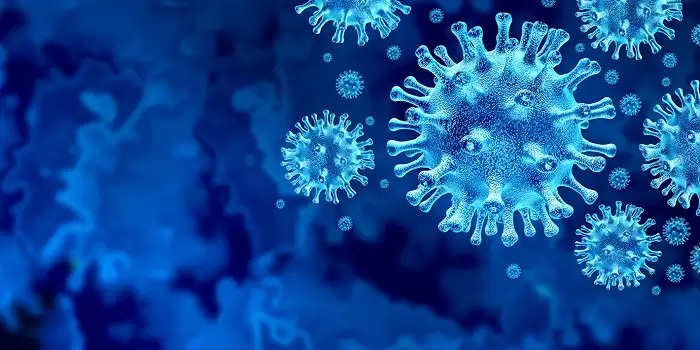 According to the Union Health Ministry, between April 15 and 21, when more than 700 districts of the country were reviewed, it was found that Gurugram and Gautam Budh Nagar, adjoining Delhi, recorded a weekly infection rate of more than 12 percent. Due to this, these districts are being considered very sensitive. At the same time, 7.20 percent samples have been found infected in Faridabad. However, the situation in Ghaziabad is still under control. Here 2.19 percent samples were found infected during the week, but there is also a fear that if strictness is not taken in time, a jump in infection can be recorded here too. 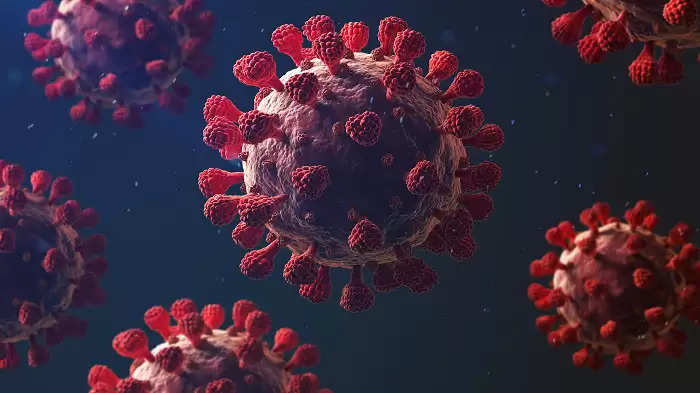 Delhi government report: After getting the investigation, some infected going out of the city
Due to the continuous increase of corona cases for the last 3 weeks, half of the NCR including six districts of Delhi has reached the Red Zone. Apart from this, infected patients are also going missing every day. The report of the Delhi government states that after coming to the capital every day, after getting their report, it is known that the patient has gone out of Delhi. Because of this, many patients are out of the government surveillance system. In such a situation, it is also very difficult to find the source of infection.

Delhi and its adjoining Faridabad, Gurugram and Gautam Budh Nagar are showing maximum impact. In these nine districts, on an average, more than 15 percent samples have been found infected during the week. Under Kovid management, this situation is being seen by adding it to the Red Zone, which is a sign of serious condition. However, there is no big change in the number of patients admitted in the hospitals. In fact, for the last three weeks, an increase in the cases of corona infection is being registered in Delhi and its surrounding area at a very fast rate. The situation is that 40 to 45 percent of the infected patients found daily at the national level are related to Delhi and nearby cities.

Patients going missing daily from Delhi
According to the Delhi government, in the month of April itself, 333 corona infected patients from Delhi have gone to outside states. This sequence is being seen since last March 13. If we talk about this month from April 1 to 18, then along with the increase in the number of patients, the missing cases are also increasing. According to the report, on April 18, 482 people were found corona infected, out of which 446 patients were found in the government tracking system but the rest were out of tracking. Similarly, on April 16 and 17, 27-27 patients are missing. So far, the maximum 42 patients are out since April 14. According to the Health Department, many people are giving wrong information during the investigation, due to which they cannot even be contacted. At the same time, after tracking many patients, the address is being found from another state.

Highest infection rate in South Delhi
According to the status report of six out of 11 districts of Delhi, if we talk about the national capital, here six out of 11 districts are sensitive. South Delhi is the most among them where 8.75 percent samples have been found infected during a week. In this district, on an average, 76 percent tests were done by RT-PCR during the week. Similarly, 7.31 in North West, 6.80 in West Delhi, 5.85 in South West district, 5.79 in Central Delhi and 5.12 percent in New Delhi district.

Delhi will have an effect on these two districts of UP
It has been learned that the district administrations of East Delhi, Shahdara and North East Delhi have been instructed to increase the RT PCR test. Since these three districts are adjacent to Gautam Budh Nagar and Ghaziabad in Uttar Pradesh, orders have been given to increase the RT-PCR test here so that the possibility of missing the source of infection can be minimized.

RT PCR test less in these districts
Five districts of Delhi are included in the third list of the review. Here the infection rate is less than five percent but the administration is being asked to take immediate strictness. Daily RT-PCR tests are also less in these districts. Of these, Yamunapar East Delhi has an infection rate of 4.76 percent. Here in the last one week, 66 percent tests have been done through antigen kits. Whereas the rule is to have more than 50 percent test done by RT-PCR. Similarly, Shahdara has an infection rate of 2.39 percent, but here 57 percent of the tests were done through antigen kits.

1042 new cases of corona found, two died
Corona cases are increasing continuously in the capital. The Health Department said that 1042 new cases of corona have been found in the last one day. At the same time, two patients died after five days. Earlier on Wednesday, more than a thousand people were found infected. Two patients died in the last one day. Earlier on April 16, two deaths were recorded in a day. However, it is a matter of relief that 757 patients have been discharged in the last one day. The infection rate has also reached around 5 percent. According to the department, due to the increase in the number of infected patients every day in the capital, active cases have also crossed three thousand. Out of total 3253 active patients, 2173 are under treatment at their homes. While 94 patients are admitted in hospitals. It has been learned that the investigation report of 26 suspected corona patients admitted in hospitals is awaited. Apart from these, the condition of two patients on ventilator is said to be most critical.

Mask and temperature check necessary for students and teachers
In view of the ever-increasing cases of corona infection in Delhi, the Directorate of Education has issued a standard operating procedure (SOP). Which all school heads and operators will have to follow. As per the guidelines of the SOP, the teachers will ask the students every day about the symptoms related to Kovid in them and their family members. So that it can be known whether someone is corona infected or not. If a case of infection is found, steps will be taken to prevent it. It has been said in the SOP that thermal scanning will have to be done compulsorily at the entrance gate of the school. Children will be required to wear masks and a quarantine room will also have to be arranged in schools. The school head will have to hold a meeting with the school management committee and PTA members.