Congress will protest on June 27 regarding the Agneepath scheme, Dotasara said this 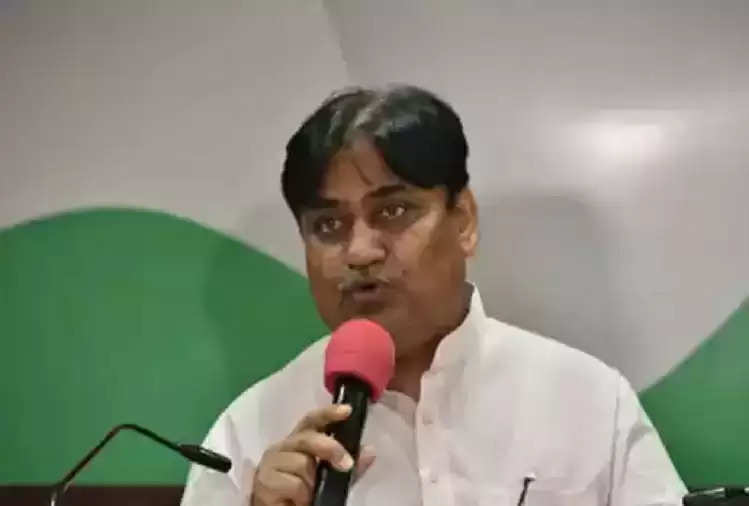 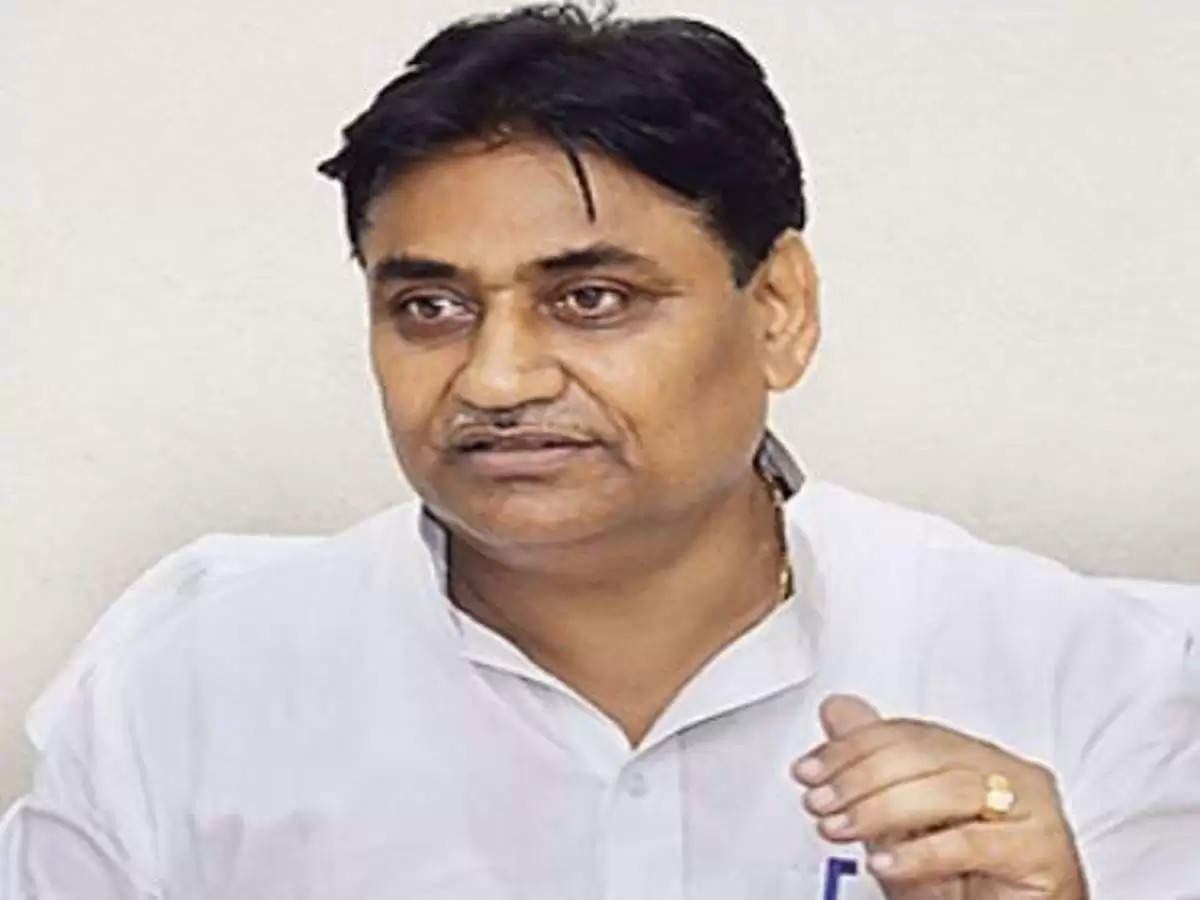 The youth of the country is angry, BJP formed the government by taking the votes of the youth, but even after 8 years they have not given any employment and now they have done the work of deceiving the youth by bringing a contractual recruitment scheme in the army.

Be it the Land Acquisition Act, the Black Agriculture Act, or now the Agneepath scheme has done the work of imposing wrong policies. What kind of scheme is this in which 22-year-old youth will become unemployed, with no guarantee of work. This is a policy to provide skilled youth unemployed to only a few industrialists. 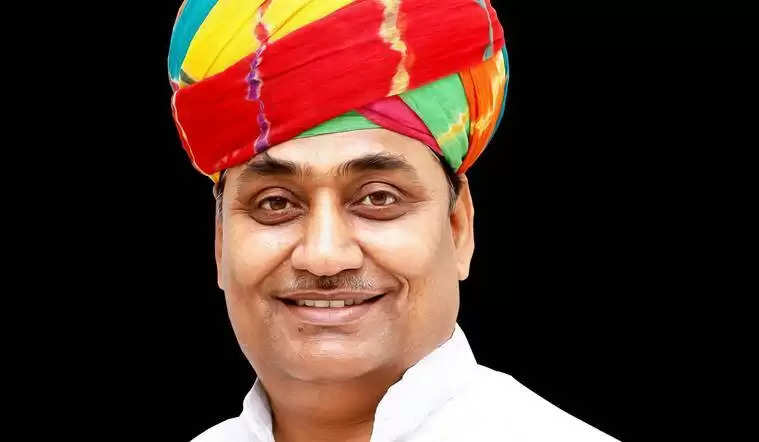 In another tweet, he said that the Congress party under the leadership of Congress President Smt. Sonia Gandhi Ji and Rahul Gandhi Ji stand with the youth against the Agneepath scheme. To provide justice to the youth on the message of Rahul Ji, the State Congress will hold a peaceful state-level protest and dharna demonstration on June 27.