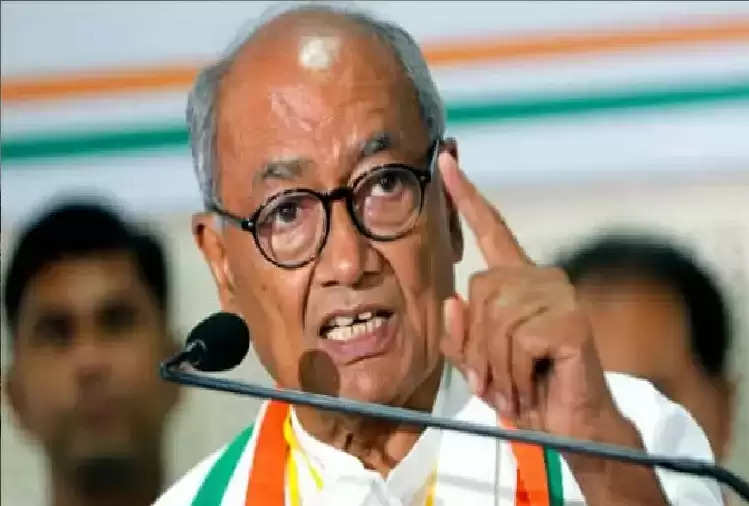 There are possibilities of entry of another veteran in the Congress Presidential election. It is reported that Digvijay Singh, former Chief Minister of Madhya Pradesh is now preparing to contest the elections.

He is reaching Delhi on Thursday and is likely to meet party interim president Sonia Gandhi.

At present, the names of Rajasthan Chief Minister Ashok Gehlot and Thiruvananthapuram MP Shashi Tharoor were appearing in the race. Senior Congress leader Singh is going to meet Sonia in Delhi on Thursday.