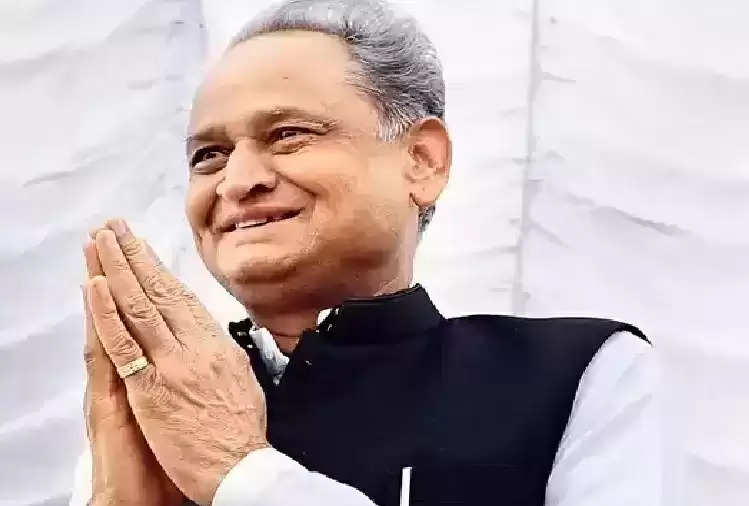 Ashok Gehlot had an important meeting with Rahul Gandhi in Kochi regarding the election of Congress President, in which PCC Chief Govind Singh Dotasara was also present in the meeting. After the meeting, Gehlot accompanied Rahul Gandhi on the yatra.

After meeting Rahul Gandhi, Chief Minister Gehlot said that Rahul Gandhi said the right thing about a post. The Congress President has to work all over the country. How can I get away from my people? I will never stay away from Rajasthan. We will see what our MLAs want, and will talk to MLAs.