Congress president election: Gehlot will file a nomination if Rahul Gandhi does not agree 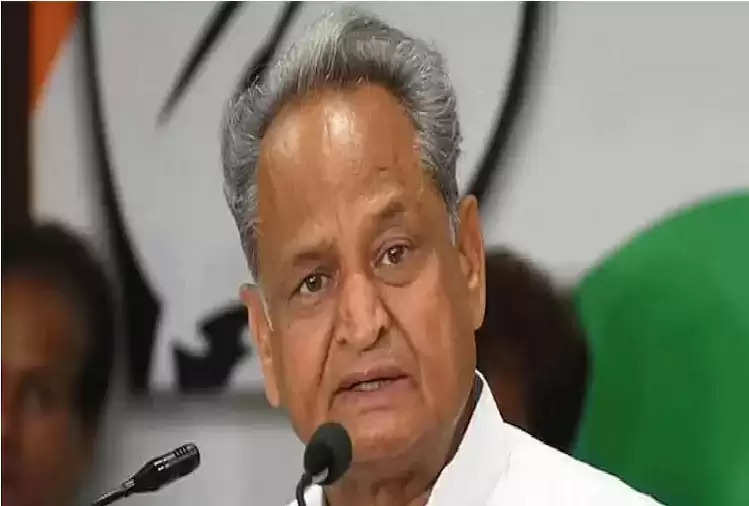 The discussions of the national president to handle the Congress party are now on the charm. If seen, now the picture seems to be almost clear. Chief Minister Ashok Gehlot has made it clear in the legislature party meeting at the CM residence that the decision given by the party's high command will be accepted by him.

He has always been a loyal soldier of the party. On the Delhi tour, once again in front of Sonia Gandhi, he will urge Rahul Gandhi to be made the party's president. After that, he will repeat his point by meeting Rahul Gandhi in the Bharat Jodo Yatra.

If Rahul Gandhi is not ready for the post of President, then Chief Minister Ashok Gehlot will file the nomination for the post of Congress President. The CM has made it clear to the MLAs that if a situation arises for filing nominations, then all the MLAs have to come to Delhi so that the message of solidarity of the MLAs of Rajasthan goes.