Congress president election: Ashok Gehlot or Shashi Tharoor, in whose hands will the command of Congress party be? 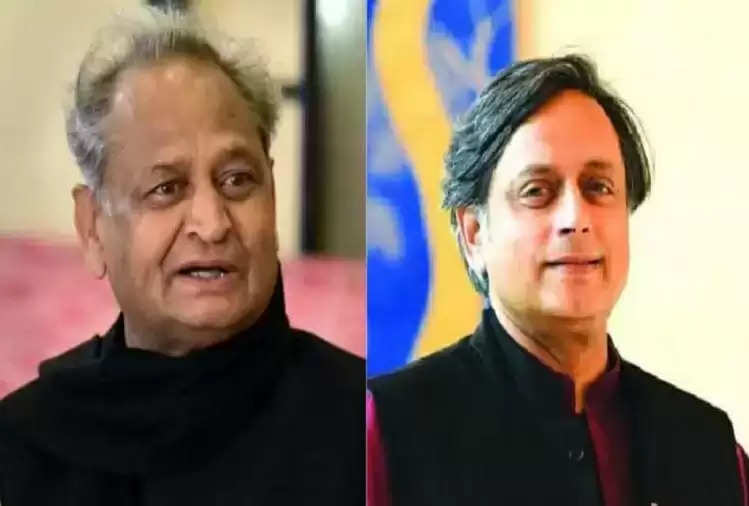 The countdown has begun for the election of the National President of the Congress Party. Let us tell you that on behalf of the State Congress Committee of many states including Rajasthan and Chhattisgarh, a resolution has been passed to make Rahul Gandhi the President.

But according to the news, Sonia Gandhi does not agree with this proposal, she has made it clear that this time the next Congress President will not be made from the Gandhi family. According to the information, there has also been a meeting between Shashi Tharoor and Sonia Gandhi in Delhi.

After which there are reports that Sonia Gandhi has given permission to Shashi Tharoor to contest the elections. But let us tell you that Chief Minister Ashok Gehlot, who is called the magician of Rajasthan's politics, is also believed to be contesting for the post of President. In such a situation, there seems to be a contest between Ashok Gehlot and Shashi Tharoor for the post of Congress President.