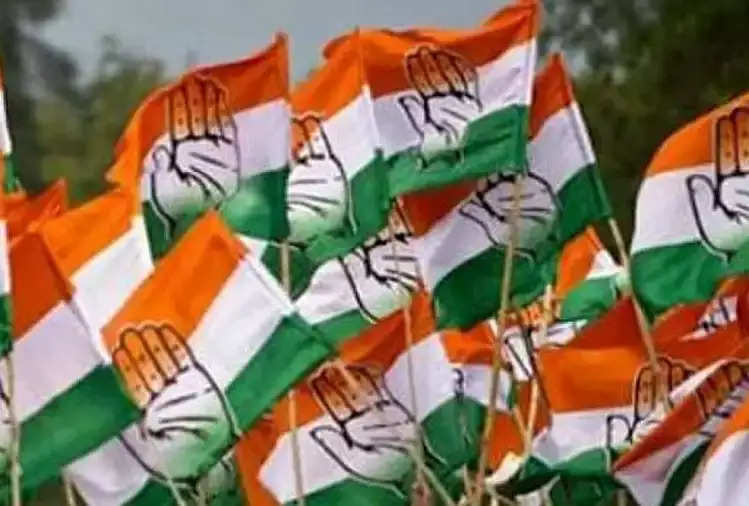 The Agneepath scheme of the Narendra Modi government at the Center is being opposed in many states of the country. Under this, many organizations have called a Bharat Bandh today.

On the other hand, the main opposition party Congress is holding a sit-in at Jantar Mantar in Delhi.

Satyagraha is being organized by Congress here in protest against ED's action on former National President Rahul Gandhi and Agneepath's plan. During this, Congress leader and former minister Subodh Kant Sahai has given a controversial statement regarding Prime Minister Narendra Modi.

According to reports, former Ranchi MP and former Union Minister Subodh Kant Sahai have compared PM Modi to Hitler during this period. He even said that the government of robbers has come to the country and has come in a completely dictatorial form. I think he even crossed all the history of Hitler.