Congress government is throwing the peace-loving state in the fire of communal tension due to vote bank politics: Rajendra Rathore 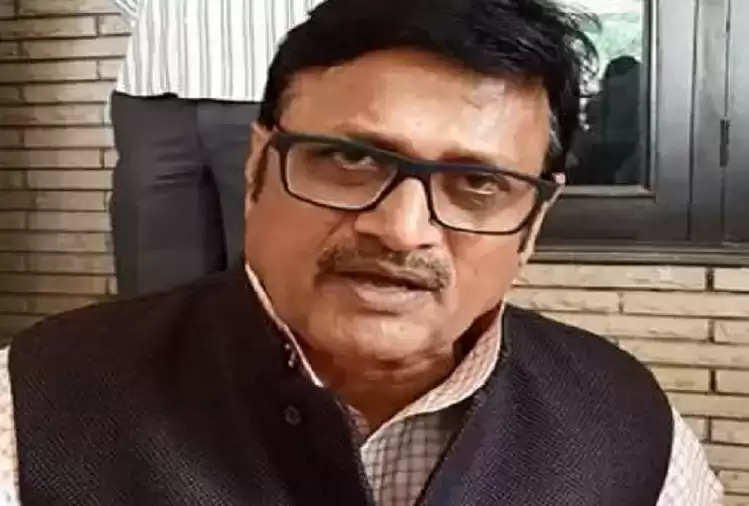 Curfew has been imposed in ten police station areas of the district after violence over flag hoisting at Jalori Gate in the Jodhpur district of Rajasthan. Three policemen have been injured in this violence.

He tweeted in this regard that the Congress government is throwing the peace-loving state into the fire of communal tension due to vote bank politics. Law and order have been disturbed in Jodhpur after the law and order incident took place after chaotic elements unfurled a special flag from the statue of freedom fighter Balmukund Bissa at Jalori Gate.

The incidents of communal tension in Jaipur, Tonk, Baran, Karauli, and now Jodhpur are the result of the Gehlot government giving direct protection to a banned organization like PFI. On the other hand, it is unfortunate that there was arson outside the house of Soorsagar MLA. Government should take strict action against the rioters. Maintain peace common man.