Coal crisis in the country: Government's defense through statistics, Union Minister said - There is no need to panic 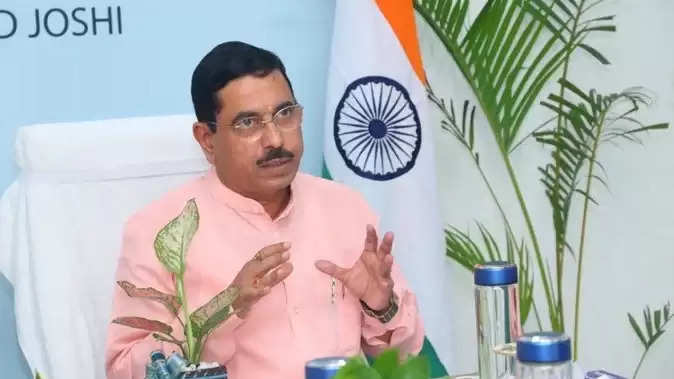 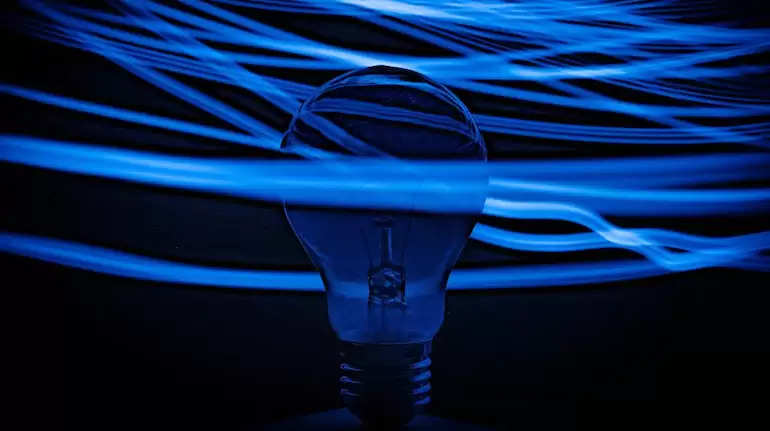 Government is continuously monitoring
Union Coal Minister Prahlad Joshi on Wednesday said that the central government is monitoring the situation on a day-to-day, hourly basis. At present the situation is under control and we will supply the required coal to the country. Presenting the figures, the Union Minister said that till April 25, 21.5 million tonnes of coal stock was available with thermal power plants. That is, about 9-9.5 days stock is available with thermal power plants. This stock is filled on day to day basis. Also with Coal India, we have around 72.5 million tonnes of stock. 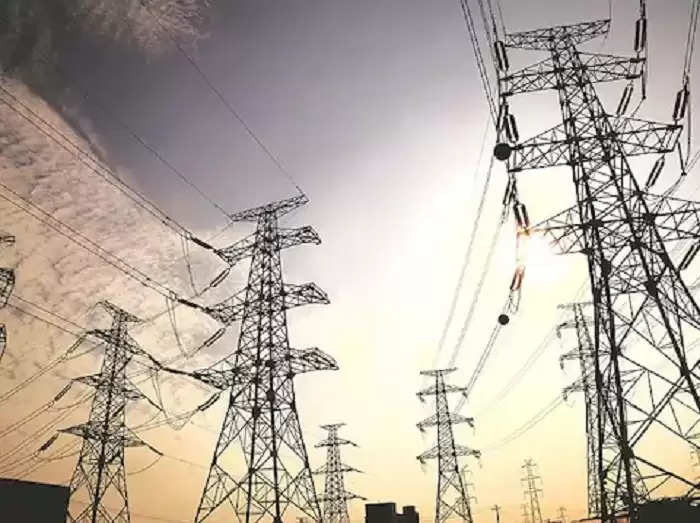 Government's opinion on power crisis
It is worth noting that on Sunday, Coal Secretary AK Jain had categorically refused to accept the shortage of coal as the reason for the deepening power crisis in the country. He had said that the main reason for this power crisis is the huge drop in power generation from various fuel sources. He said that several factors are responsible for the low stock of coal with thermal power plants. The economy picked up and electricity demand picked up after the COVID-19 outbreak subsided, apart from an early summer this year, rising gas and imported coal prices, and a spurt in power generation from coastal thermal power plants. Factors like falls are responsible for the power crisis.