Children's Day 2022: Such secrets related to Jawaharlal Nehru that you may not even know about! 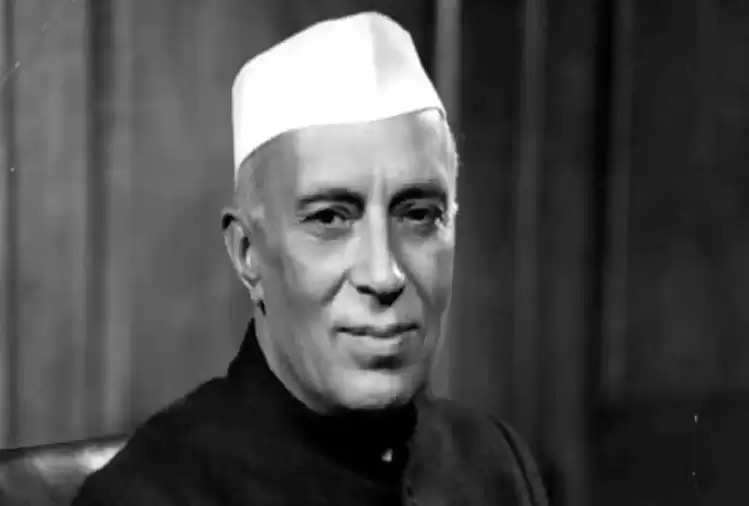 On the occasion of Pandit Jawaharlal Nehru's birth anniversary, here are 10 interesting facts about him that you should know. 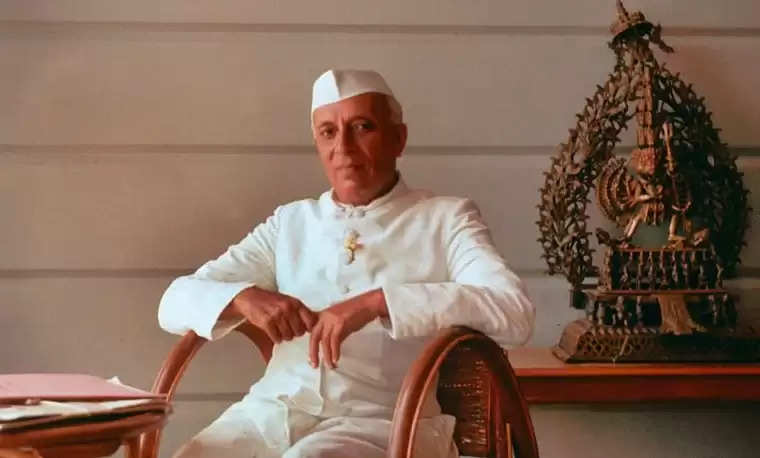 1. His grandfather's name was Gangadhar Pandit. He was the last Kotwal of Delhi. He was appointed a few days before the 1857 War of Independence. When British forces began to occupy Delhi, he moved with his wife and four children to Agra, where he died four years later in 1861.

2. Jawaharlal Nehru studied at Harrow and Trinity College, Cambridge. He completed his graduation in law from Inner Temple. There he was affectionately called Nehru.

3. When he was in jail from January 1934 to February 1935, he wrote his autobiography titled 'Towards Freedom'. It was published in America in 1936.

4. He stopped wearing western clothes as a protest against the west. The jacket he wore instead came to be known as the Nehru Jacket. He used to compare children to a rosebud and kept roses in his jacket.

5. He was also nominated for the Nobel Peace Prize several times from 1950 to 1955. He was nominated a total of 11 times by national and international agencies.

7. He wrote two books on India and the World Discovery of India and Glimpses of the World. Both books reveal his immense knowledge about India as well as the world. Glimpses of World History is actually a collection of 146 letters that he wrote to his only daughter, Indira Gandhi. 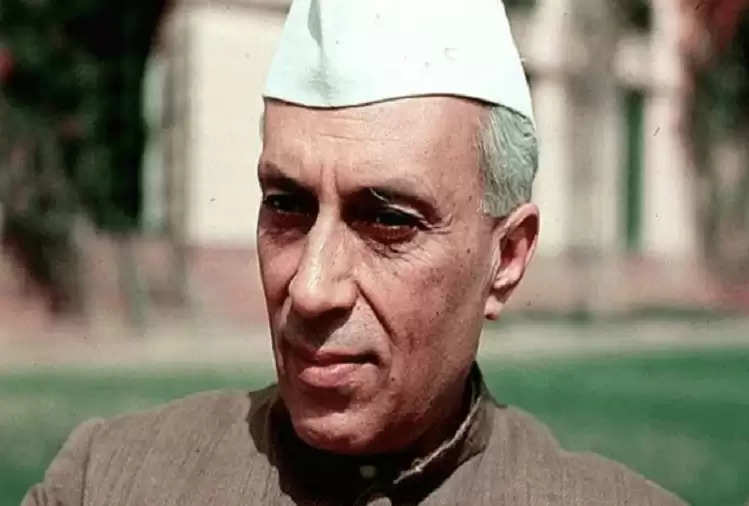 8. At the age of 26, Nehru was married to a 16-year-old Kashmiri Brahmin girl named Kamla Kaul. His father was a reputed businessman in Old Delhi. They were married on February 7, 1916. He died in Switzerland on February 28, 1936, due to tuberculosis.

10. He did not like to take security guards with him as it caused hindrance in traffic.