Chief Minister Breakfast Scheme: Tamil Nadu government approved Rs 33.56 crore! Click here to know its meaning, and what will be on the menu 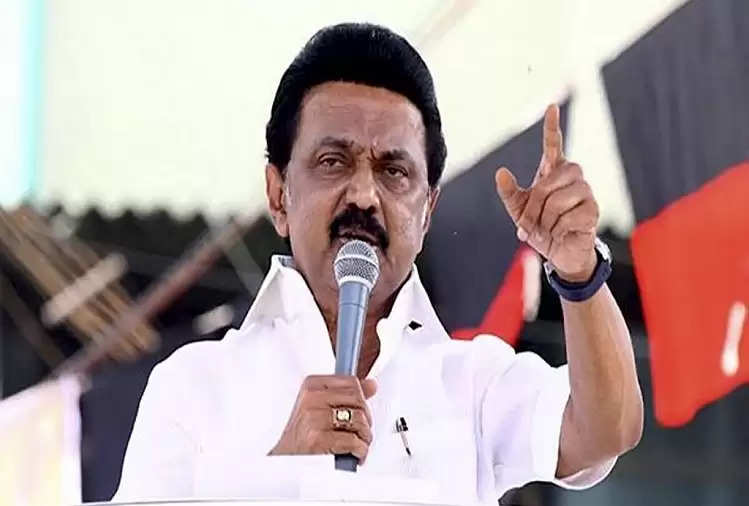 The Tamil Nadu government on Wednesday sanctioned Rs 33.56 crore for the 'Mukhyamantri Breakfast Scheme' to provide free morning breakfast to government school students studying in classes I to V.

He also mentioned that the scheme will be implemented through local bodies and will be expanded in phases to all parts of the state. Now the Tamil Nadu government has passed a government order in which 1,545 government school students get breakfast in the first phase of the scheme.

Delivering a speech at the 'Awareness Program for School Students, Mental and Physical Health' program on Wednesday morning, CM MK Stalin asked him that breakfast is the most important meal of the day and many people miss it. He also recalled how he used to miss breakfast during his college days due to the rush to catch a government bus to the college.

Then he mentioned the 'Snack' scheme in his speech and also issued a government order on the breakfast scheme. 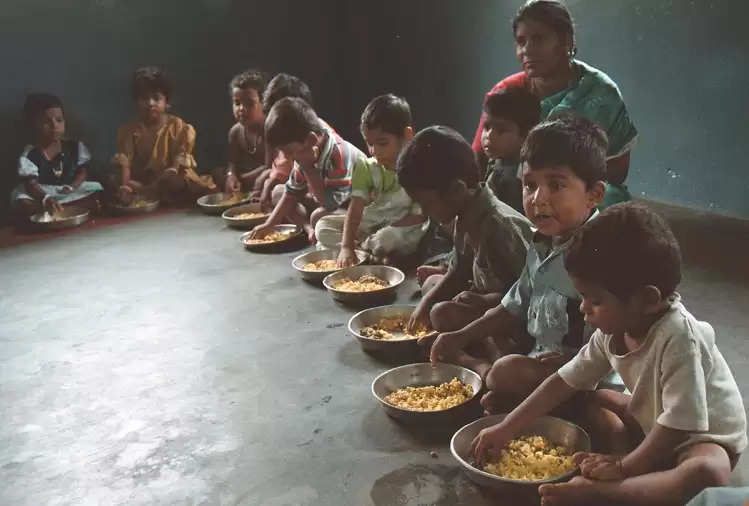 On Monday - Rice Upma or Rava Upma or Semayya Upma or Wheat Upma with Vegetable Sambar.

On Wednesday - Pongal or Rava Pongal and Vegetable Sambar

It also mentions that a millet meal twice weekly should be included in the breakfast menu. Breakfast will be provided on all working days of the school.

Mukhyamantri Snacks Yojana is a mid-day meal scheme that will motivate a lot of poor families to send their children to school, this scheme will also lead to nutritional deficiency, the establishment of excellent schools, and establishment of primary health centers in urban areas.