Central government should discuss Agniveer in Parliament and take the country into confidence: Ashok Gehlot 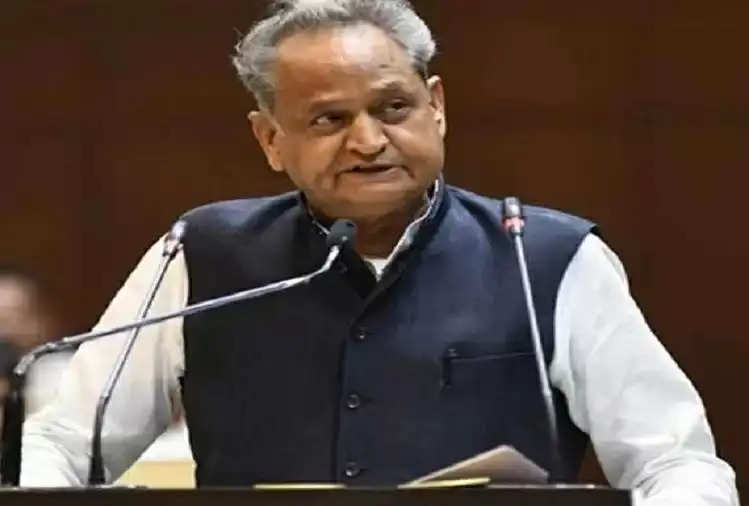 Chief Minister Ashok Gehlot has once again demanded from the Narendra Modi government at the Center to discuss Agniveer in Parliament.

Retweeting former Congress President Rahul Gandhi's tweet regarding this scheme, he wrote that the Central Government should discuss Agniveer in Parliament and take the country into confidence so that the future of the youth is not played with. What if frustration comes among those who have been trained? Who will answer this?

Earlier, Rahul Gandhi had tweeted about the Agniveer scheme that 60,000 soldiers retire every year, out of which only 3000 are getting government jobs. What will be the future of Agniveers who retire in thousands on a 4-year contract? With this new experiment in the Prime Minister's laboratory, both the security of the country and the future of the youth are in danger.