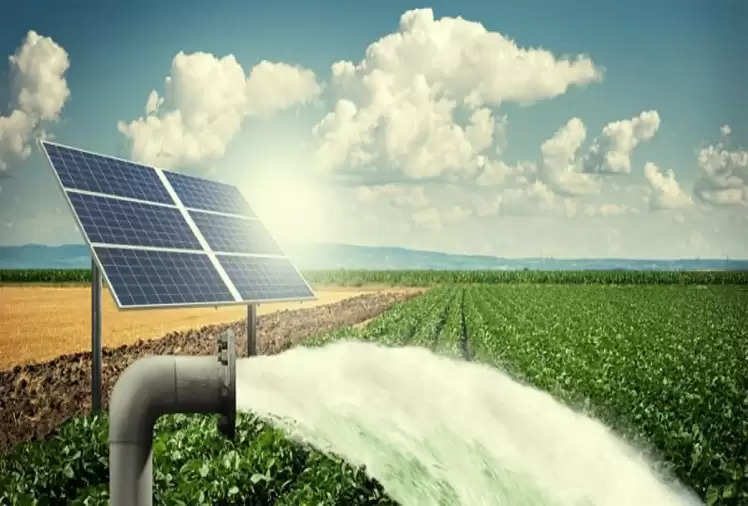 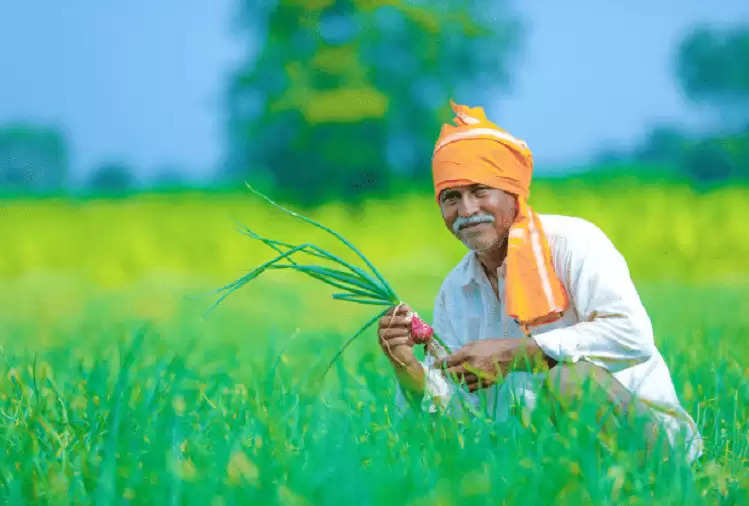 Mukhyamantri Saur Krishi Vahini Yojana has been announced by the state government. The land required for this would be taken on lease at the rate of Rs.75 thousand per hectare. The farmer will get 75 thousand rupees per hectare on the land on which the solar power project will be set up. Mahavitaran and other power generation companies will have to give this amount to the farmers. There will also be a straight 3 percent annual rent increase.

The land earmarked by the state government will be included in the tender process. After this, the project company will select the land and pay the rent to the farmers. The state government aims to generate 30 percent of the total electricity consumption in each district through solar energy.

To implement this scheme in each district, a committee of 4 members will be constituted under the chairmanship of the District Collector.