Bumper vacancy of teachers in Odisha! More than 7500 posts will be recruited 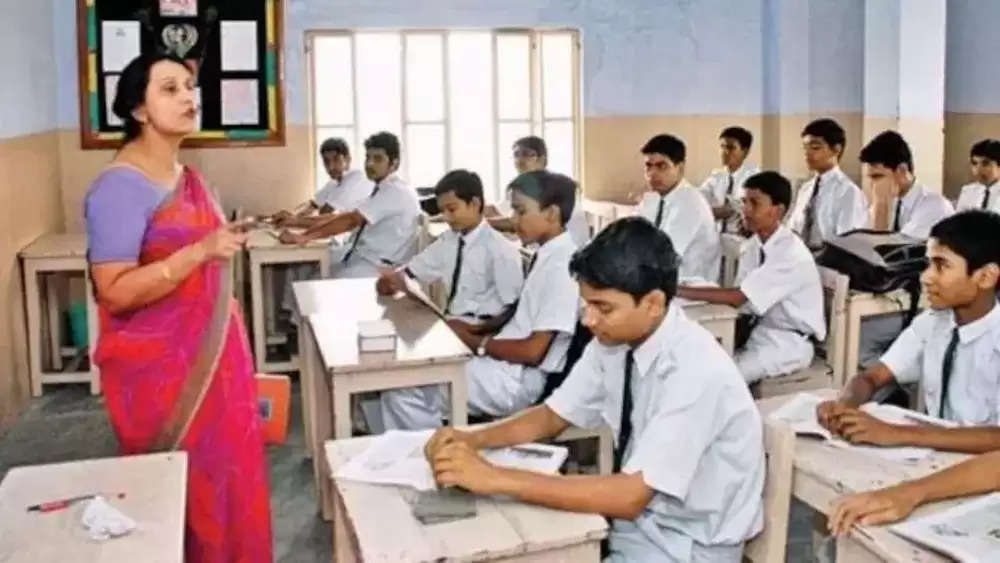 The bumper vacancy of teachers is going to come soon in Odisha. In fact, Odisha Chief Minister Naveen Patnaik on Friday issued an order to fill the vacant posts of teachers in various government high schools in the state. According to a statement from the Chief Minister's Office, the Odisha Staff Selection Commission has been asked by the state government to start the recruitment process for 7,540 high school teachers at the earliest. In such a situation, there is great news for the candidates preparing for Sarkari Naukri. They will be able to apply for teacher recruitment.

According to the statement, after filling these vacant posts, all the vacant posts of teachers in all 4848 government high schools in the state will be filled. Through this recruitment, youth will be recruited for the posts of teachers of TGT (Arts), TGT (PCM and CBZ), Sanskrit, Hindi, Urdu, Telugu, and Physical Education. It is to be noted here that in 2021-22, there were two selection processes, in which more than 13 thousand teachers' posts were filled and appointed in various government schools.

Significantly, the state government has run various programs for change in the state under the 5T initiative. At the same time, emphasis has been laid on change in schools to provide a modern education system from computers, internet to e-library to the children. Advanced sports equipment and playgrounds and other facilities are being developed in Odisha.

The recruitment program has also been expedited under the 5T initiative. It has been said in the statement that the vacant posts in various departments are being filled expeditiously with complete transparency. However, till now it has not been told by the government that when the recruitment will be announced. But it is expected that soon a notification will be issued in this regard.