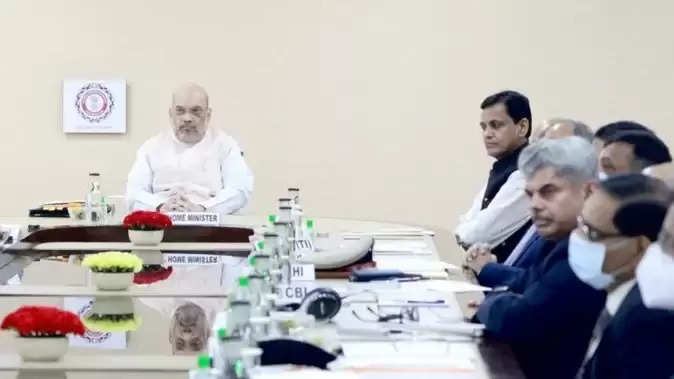 Union Home Minister Amit Shah has called a high-level meeting today regarding the ongoing coal and power crisis in many states of the country. The meeting continues at Shah's residence. Power Minister RK Singh, Railway Minister Ashwini Vaishnav and Coal Minister Prahlad Joshi are present in this. 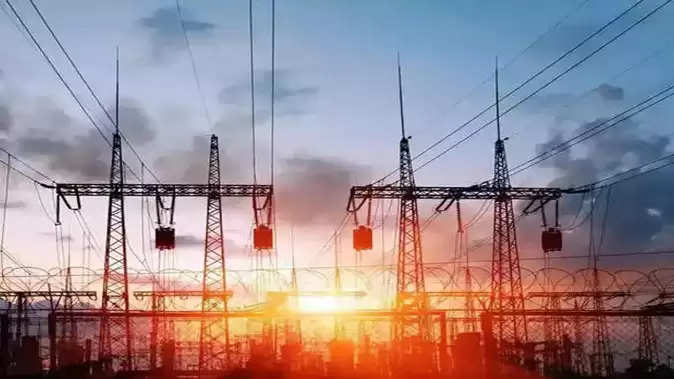 In many states of the country, where the demand for electricity has increased due to the scorching heat, its supply has also reached a record level. In the midst of scorching heat across the country, the power supply reached a record level three times during the peak hour last week. On Tuesday, this record reached 201.65 GW. With this, it crossed the maximum level of 200.53 GW on 7 July last year. Electricity demand was at a record high of 204.65 GW on Thursday and reached an all-time high of 207.11 GW on Friday. Despite the decrease in demand and the provision of 1600 MW of additional power in UP, there is a power crisis. Heavy power cuts continue.

Delhi government is misleading on coal: RK Singh
On the other hand, Union Energy Minister RK Singh has expressed displeasure, calling the information released by the Delhi government regarding the power crisis in Delhi is misleading. In response to Delhi Power Minister Satyendar Jain's letter to the Center expressing concern over the condition of coal reserves at some of the NTPC plants, Singh on Sunday wrote a letter explaining the exact status of coal in the plants. Singh has informed in the letter that the Dadri plant has 202400 tonnes of coal, which is enough for more than 8 days. The Unchahar plant has 97620 tonnes of coal and can run for more than 4 days. Similarly, Kahalgaon plant has 187000 tonnes of coal which is sufficient for more than 5 days. 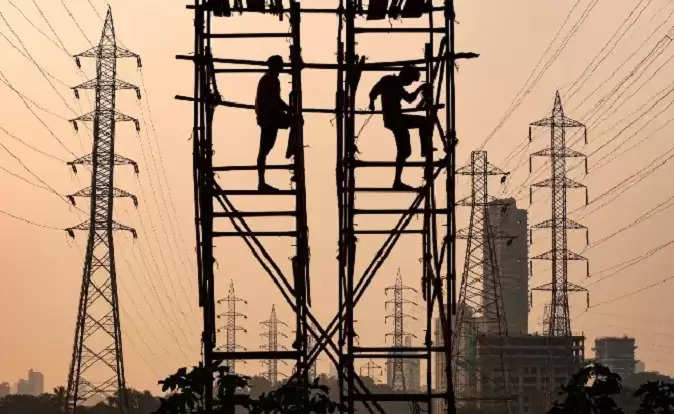 Crisis deepens in Delhi
Amidst the scorching heat, the power crisis in Delhi has started deepening. Cuts were also made in many parts of Delhi on Sunday. However, the central government has asked the power supply companies in Delhi to supply electricity according to the demand. Thermal plants are grappling with the shortage of coal. The power supply company is also worried about this.