Birth Anniversary: ​​Birdman Salim was orphaned in his childhood, and understood well the language of the voiceless 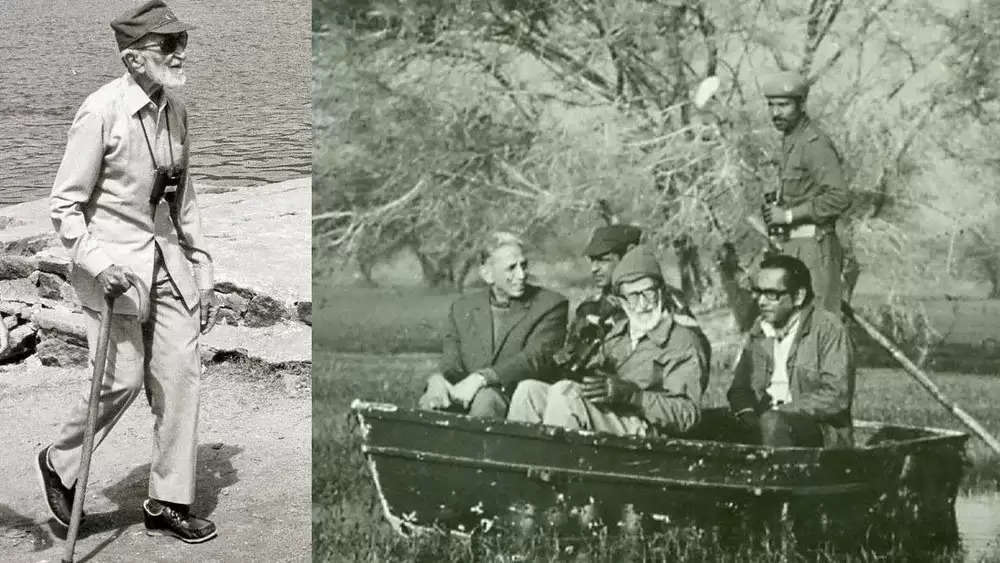 The great ornithologist Salim Ali, known to the world as the Birdman of India, was orphaned in his childhood. He was raised by his maternal uncle Amiruddin. Salim was 10 years old when his maternal uncle killed a bird. Which bird it was, Salim could not recognize. After this incident, along with his maternal uncle, he went to the Bombay Natural History Society, then the maternal uncle told him about some species. It was from here that interest in birds grew inside Salim and this curiosity gave India a birdman.

Salim was born on this day in 1896 in a Sulemani Bohra Muslim family. He was the ninth child of his parents. When he was 1 year old, his father Moizuddin passed away and when he was 3 years old, even Ammi Zeenat was no more. He was raised by maternal uncle Amiruddin and aunt Hamida in Khetwadi area of ​​Mumbai. Due to severe headache, he had to leave school. Then Sindh was sent to an uncle. When he returned from there, he was able to give the 10th examination with great difficulty. Then he missed his studies.

The family's work was in bullframe mining and timber, for which he went to Burma to look after. His interest was in birds since childhood. After spending 7 years in Burma, when he returned to Mumbai, he took training in ornithology and then started working as a guide in the Museum of the Natural History Society of Bombay. But even here he didn't feel like it. 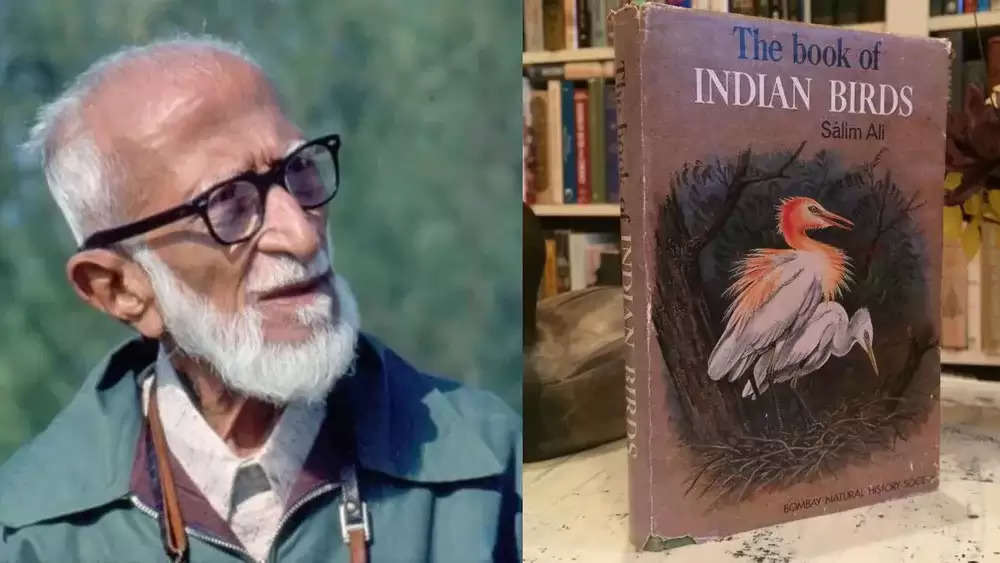 Salim went to Germany where he took high training in ornithology. Erwin Stresemann, a famous biologist at the University of Berlin, nurtured him a lot. In 1930 he returned to India and started working on birds. He understood the language of the voiceless very well. He has played an important role in connecting the study of birds with the general public. His work on birds is considered the bible of ornithology in India. In the book 'Fall of a Sparrow', he has written the journey of his whole life.