Bikaner: Truck and car collided, and three people including a woman died! 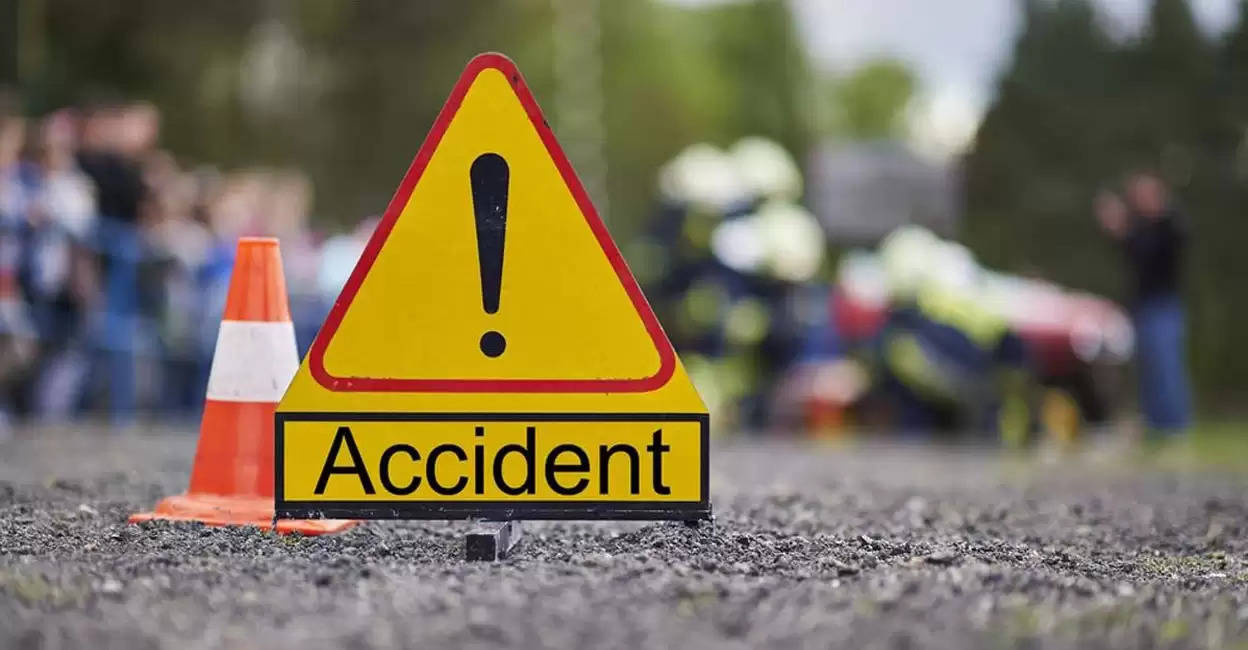 A painful road accident happened in the early hours of Thursday on the highway of the Sridungargarh police station area of ​​the Bikaner district of Rajasthan.

Three people, including a woman, lost their lives in a collision between a truck and a car. While three others were injured. The injured have been admitted to Bikaner hospital.

According to reports, a car from Sardarshahr towards Bikaner collided with a truck coming from the other direction.

Due to this, the people in the car got stuck in it. After this, the Sridungargarh police station, along with social workers, got people out of the car. The injured have been referred to Bikaner. 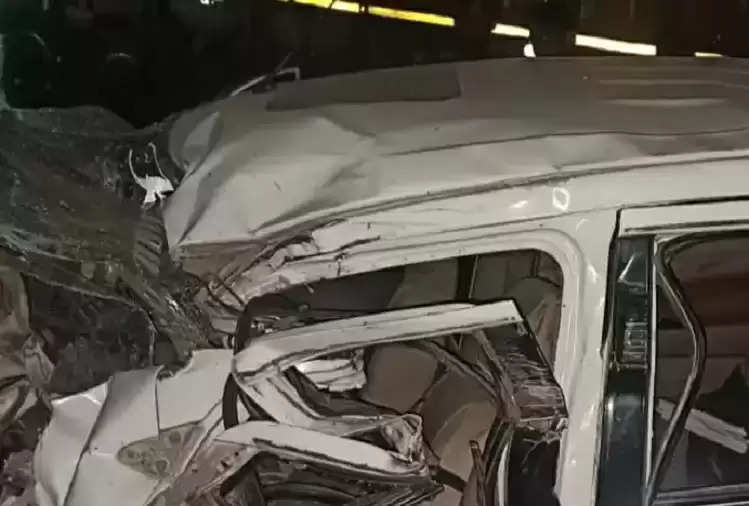 Sridungargarh police station officer Vedpal has given information about this. He said that the bodies of the three dead in the road accident have been kept in the mortuary. All the three deceased are residents of Sardarshahr. The car is completely damaged in the accident.