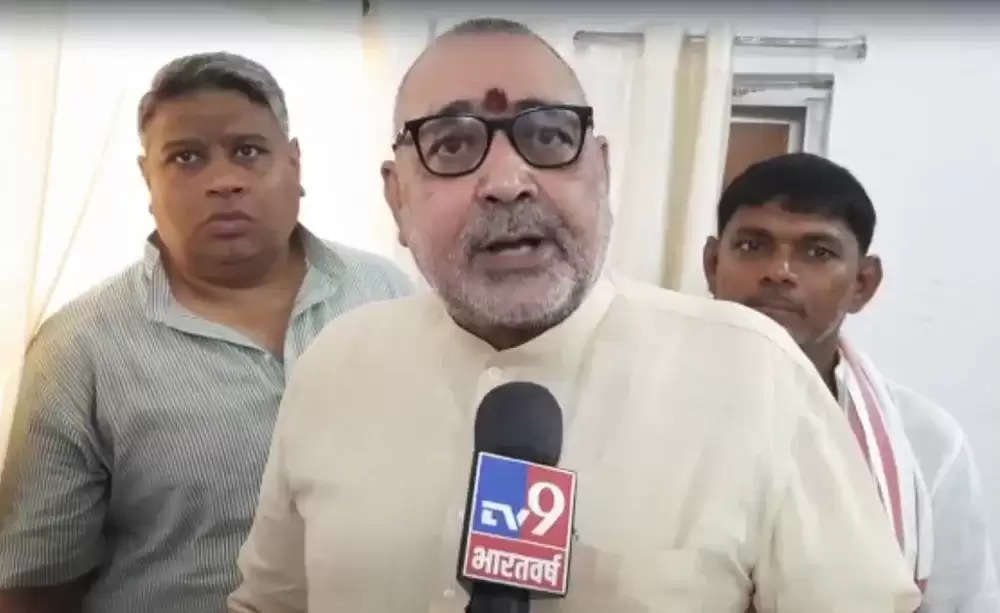 Raids have been conducted by the National Investigation Agency (NIA) on the premises of the Popular Front of India (PFI) in many states including Uttar Pradesh, Delhi on Thursday morning. NIA has also raided the regional office of PFI in Purnia, Bihar. A war of words has started between BJP and JDU leaders in Bihar regarding this action. BJP MP Giriraj Singh today said that Bihar has become a sleeper cell of terror. Be it SIMI (Student Islamic Movement of India) or PFI, they have been patronized by both Lalu Prasad Yadav and Nitish Kumar.

It is worth mentioning that the terror module in PFI's Phulwari Sharif was exposed by the Bihar Police only. Which was later handed over to the NIA. In this regard, Patna Police had registered a case against 26 PFI terrorists at Phulwarisharif police station, out of which only 5 have been arrested so far. 21 are still absconding.

The arrested PFI members include a cleric arrested from a madrasa in Motihari. It was then alleged that the PFI was allegedly running terror training camps in madrassas. Children are also being brainwashed.