Big relief to Unnao rape victim from Supreme Court! Order to transfer the case to Delhi 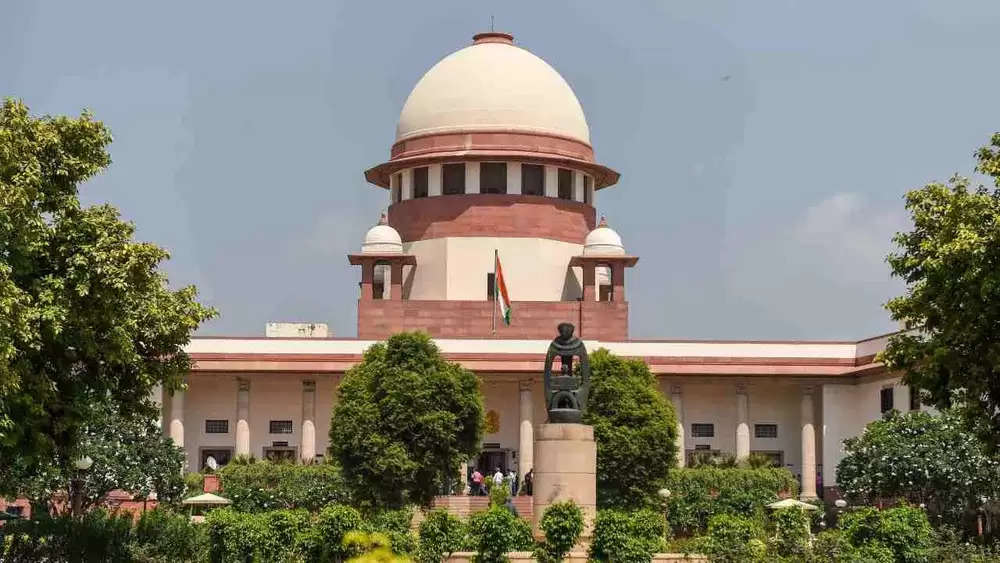 The Supreme Court has given a big relief to the Unnao rape victim. The rape victim had said that the trial should be conducted outside Uttar Pradesh, citing the threat to her life. On this, the Supreme Court has transferred the matter to Delhi. The lawyer of Kuldeep Sengar, accused in the case, has made serious allegations against the victim like preparing forged documents and underreporting her age. After this serious allegation, the court issued a bailable warrant against the victim. But on July 3, the court issued a non-bailable warrant after he did not appear in court.

In this case, the victim has knocked on the door of the Supreme Court. In which there was a demand to transfer the matter to Delhi. In the petition filed in the Supreme Court, it was also said to issue a non-bailable warrant against the victim.

Let us tell you that the case is from 2017 when Kuldeep Singh Sengar was accused of rape and kidnapping. The matter had gained a lot of attention. At present, Kuldeep's lawyer told the court that the woman who made the allegations of rape was not a minor at that time.

He has misled the court by making forged documents. Whereas they claim that the age of the victim woman was more than 18 years.