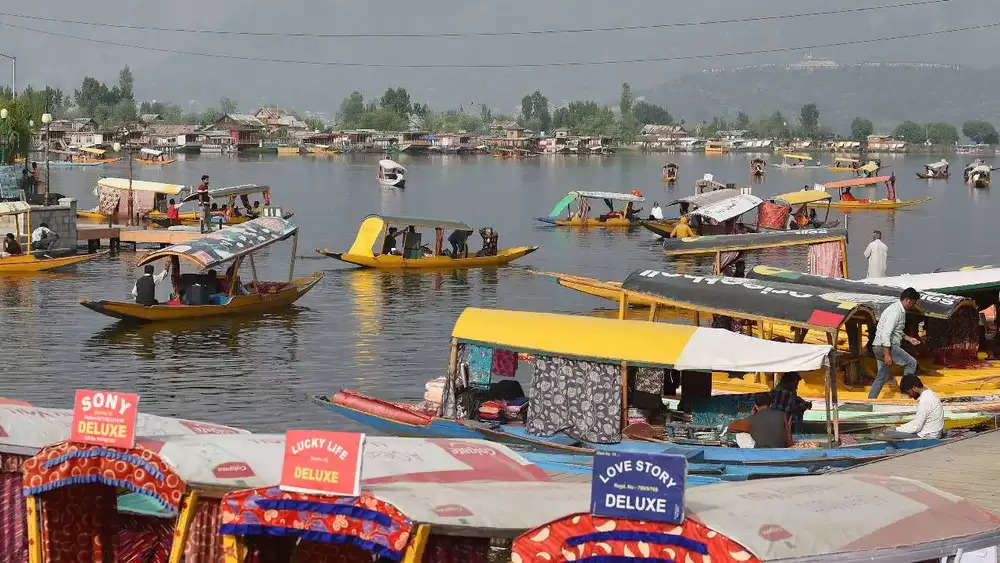 On August 5, 2019, the Central Government removed Article 370 from Jammu and Kashmir. Article 370 gave special rights to Jammu and Kashmir. Its removal was announced by Home Minister Amit Shah himself. Since then, the separatist leader of Jammu and Kashmir is against this decision of the central government. More than 20 petitions have been filed in the Supreme Court against this decision. Earlier in March 2020, a 5-judge Constitutional Bench of the Supreme Court had said that the petitions filed against the decision to remove Article 370 need not be referred to a Constitutional Bench of 7 Judges.

Apart from this, on the petition filed on the issue of alcohol, the Supreme Court said on Friday that some people say that alcohol taken in moderation is good for health, but it is not so with cigarettes.