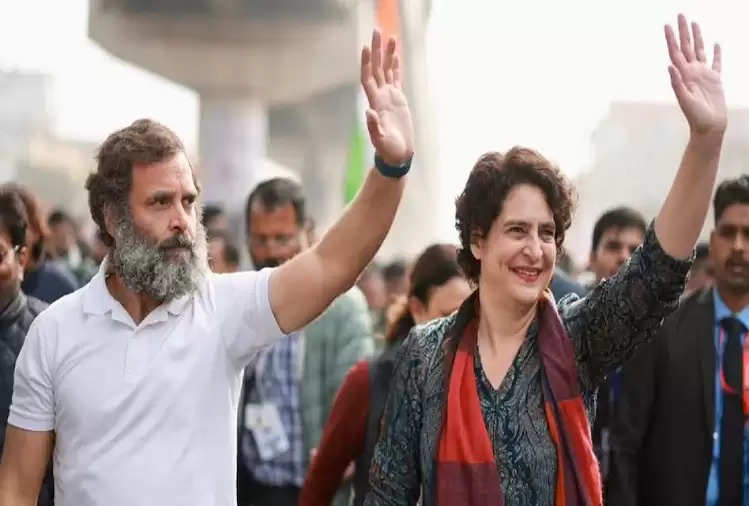 Here, with the Yatra entering Jammu and Kashmir, Rahul Gandhi addressed a rally in Lakhanpur. In this rally, he targeted the government fiercely and said that the government is cutting the pockets of the people. The government diverts your attention and then loots you.

Not only this, while addressing the meeting there, Rahul Gandhi said that my ancestors used to belong to this land, and I feel that I am returning home. Along with this, he said that BJP and RSS have spread hatred. At the same time, he described hatred, violence, unemployment, and inflation as the main issues in the country.