Bharat Jodo Yatra: Priyanka Gandhi seen for the first time in the journey with Rahul 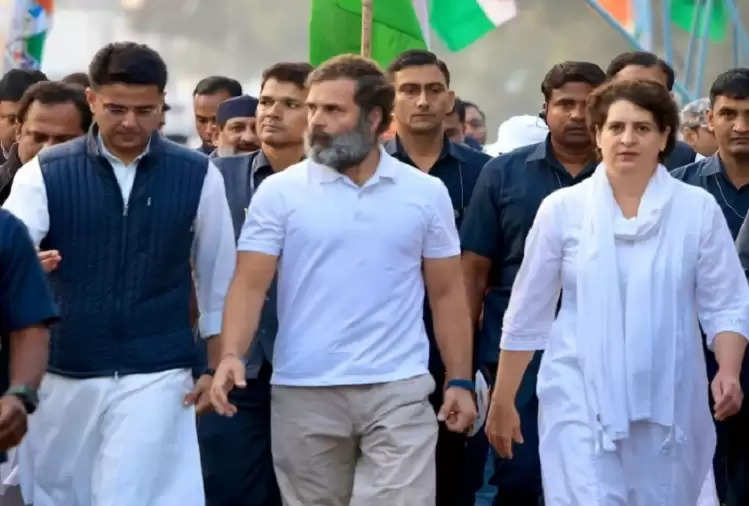 Bharat Jodo Yatra of Congress has entered Madhya Pradesh. Rahul Gandhi and many senior leaders of the party are involved in this visit. This yatra is going on continuously and after completing its almost two months time, this yatra has now entered MP. Priyanka Gandhi also participated in this yatra for the first time.

Priyanka Gandhi was accompanied by her husband and son on this visit. Along with Priyanka, her husband Robert Vadra and son Rehan were also seen walking on the journey. Meanwhile, former Deputy Chief Minister of Rajasthan Sachin Pilot was also seen accompanying Rahul and Priyanka on the yatra.