Bharat Jodo Yatra: 'I have killed Rahul Gandhi' is in your mind, Congress leader said in front of the media 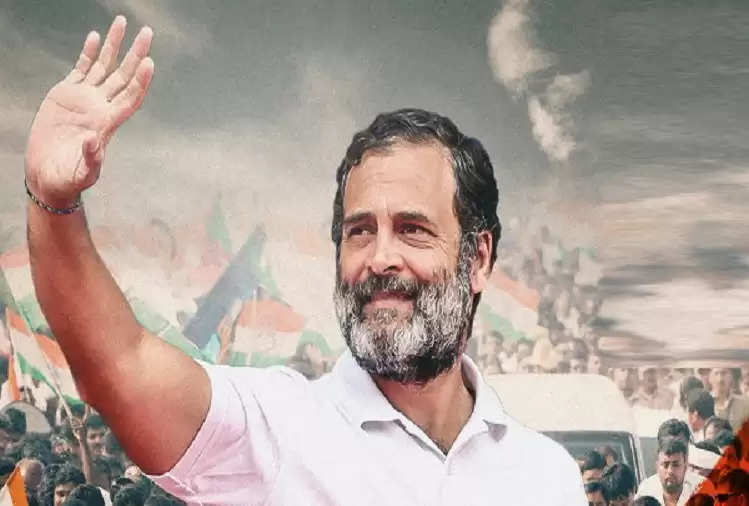 Bharat Jodo Yatra is currently in Kurukshetra, Haryana, where Rahul Gandhi spoke to the media and gave his views. Let us tell you that it has been almost 118 days since the yatra and now the yatra is going on once again in Haryana after UP. The yatra will then enter Punjab.

While talking to the media here, Rahul Gandhi also answered many questions. Here Rahul Gandhi told the media that I have killed Rahul Gandhi who is in your mind. I don't care what anyone thinks about me.

Not only this, but before this, Rahul Gandhi also reached Brahma Sarovar of Kurukshetra, where he worshiped with complete rituals and also performed aarti. During this, he was seen wrapped in a saffron sheet.

Many pictures of Rahul Gandhi of this puja Archana are also coming to the fore. Let us tell you that the journey started from Kanyakumari on September 7 and will end by reaching Jammu by the end of this month.