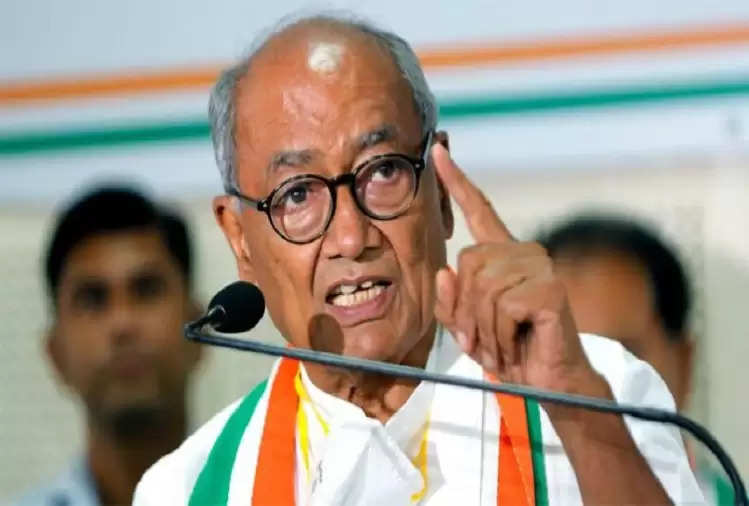 Rahul Gandhi's Bharat Jodo Yatra is currently going on peacefully in Jammu and Kashmir. Rahul Gandhi himself also answers the questions of the media very thoughtfully. But how can senior Congress leader Digvijay Singh, who has a special identity for his statements, remain silent.

He has once again raised the chord of surgical strike. After this, he has once again come under the target of the BJP. Talking about the surgical strike, he said that the BJP government did not give anything as proof. BJP is ruling only lies. At a rally of Rahul Gandhi in Satwari, Jammu, and Kashmir, Digvijay Singh said, the BJP government has widened the gap between the poor and the rich.

He said that today people of Jammu are not getting contracts and contracts are being given to outsiders. After the removal of Article 370, it was said that terrorism would end, whereas terrorism has increased at the ground level.