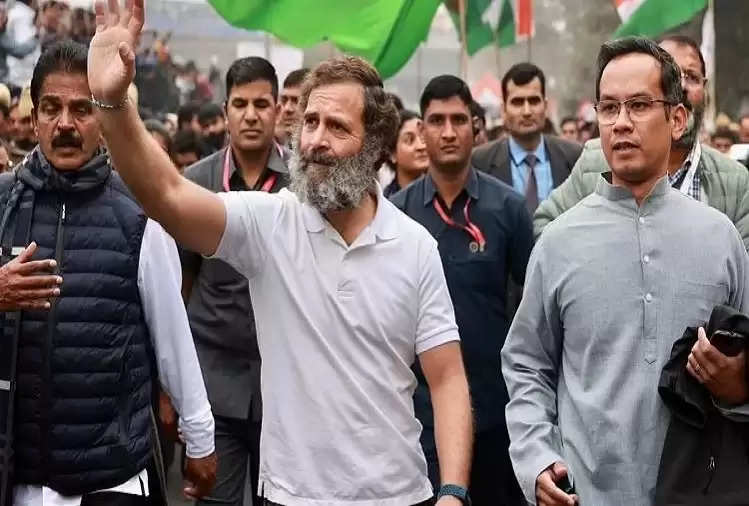 If reports are to be believed, a statement from KC Venugopal has said that Rahul Gandhi will unfurl the tricolor at the party's state headquarters in Srinagar on January 30 on the concluding day of Bharat Jodo Yatra.

At the same time, he said that following the sentiments expressed by party president Kharge, all state committees, district committees, and block committees of the Congress should also hoist the national flag on January 30.