Bharat Jodo Yatra: Baba Ramdev told about Rahul Gandhi's T-shirt and why he does not feel cold 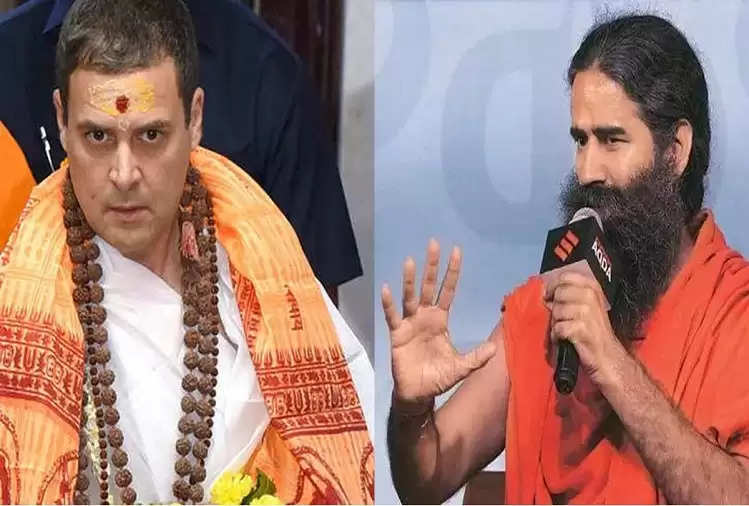 More than the Bharat Jodo Yatra of Rahul Gandhi, people are showing interest in his T-shirt. The rhetoric continues on his T-shirt. In the last few days, where the BJP had targeted him, now yoga guru Baba Ramdev has also taken a dig at his T-shirt.

According to the information, Ramdev said that Rahul Gandhi's ascetic and priestly statements tarnish his image. The way he is talking about uniting India, with such statements, there is talk of breaking India.