Bengal: Gold worth 55 crores seized from the car on Belgharia Expressway, 4 arrested 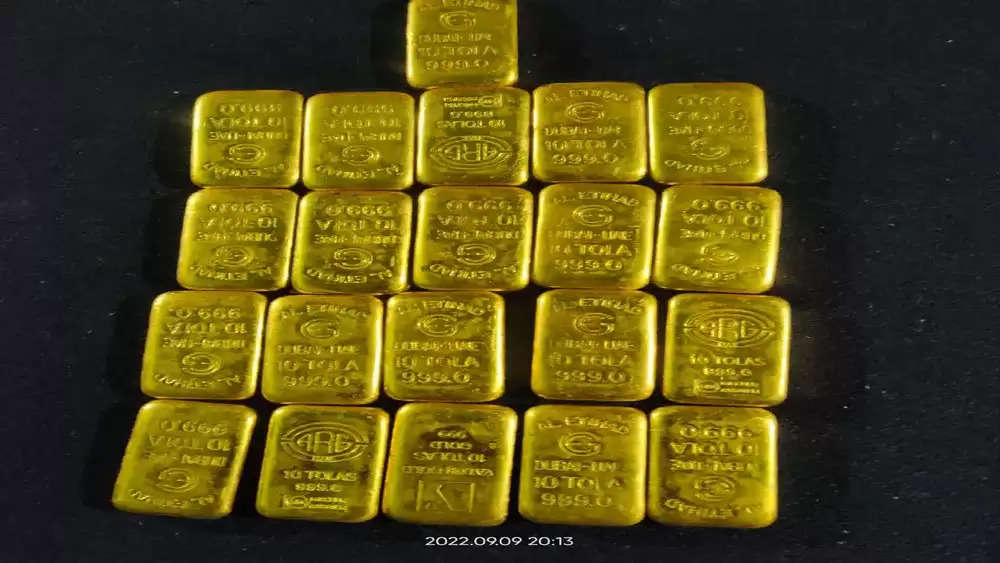 The case of gold smuggling is continuously coming to the fore in West Bengal. Now gold worth Rs 55 crore has been recovered on the roads of special Kolkata. About 11 kg of gold was being carried in a Maruti Alto car on the Belgharia Expressway. The car was found suspiciously parked on the road at around 4 am on Friday. Belgharia police searched the car and recovered gold. The police have arrested four people including the car driver in this incident. DC Ajay Prasad said that the arrested people are being questioned as to where the gold came from and where it was being taken.

According to sources, the police were already aware of this. That's why the police in that area were already alerted. The police got suspicious after seeing the car parked near Barrackpore on Friday morning. After that, the car was searched and 11 kg of gold was recovered.

Police said a bag inside the Maruti car contained several gold bars. After a preliminary investigation, they inferred that the car was on its way to Medinipur via BT Road. In the initial investigation, it has been found that the number plate of the car is from West Bengal. About 11 kg of gold was seized in a Maruti Alto car. Police are interrogating the arrested people. Let us tell you that even before this, a huge amount of gold has been confiscated by Kolkata Airport and BSF. BSF had caught three big consignments of gold smuggling and foiled the plans of the smugglers.