Before retirement, the judge became the bridegroom, He sentenced Lalu Yadav in the fodder scam 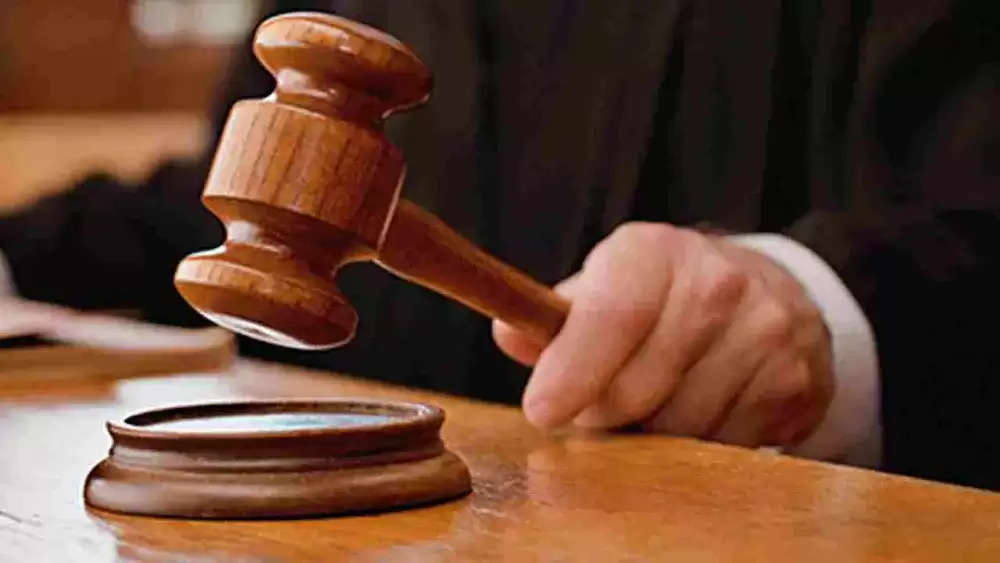 Judge Shivpal Singh, who came into the limelight after sentencing former Bihar Chief Minister and RJD supremo Lalu Prasad Yadav, is once again in the discussion. However, this time his discussion is not about any decision in the court, but about the decision of his life.

Yes, Judge Shivpal Singh got married at the age of 59, just before his retirement. Nutan Tiwari, the bride of a judge who lost his wife nearly two decades ago, has become nine years younger than him. Nutan Tiwari also lost her husband a few years back.

Strong-tempered judge Shivpal Singh had heard the country's infamous fodder scam case. In this case, he had sentenced the most powerful leader of Bihar and RJD supremo Lalu Yadav. After this decision, Judge Shivpal Singh was in the headlines for a long time.

But now once again he has come into the headlines for his marriage. He is married to Nutan Singh (50), a sharp-looking lawyer from Jharkhand, practicing in her court. Nutan Tiwari is also a leader of the Jharkhand BJP. In their marriage, a lawyer from Godda has become a witness.

The lawyer who became a witness in this marriage did not reveal his name, but he told that the wife of Judge Shivpal Singh had died about two decades ago. While Godda's famous lawyer Nutan Tiwari's husband also died a few years back. Nutan Tiwari practices in Godda's court and Judge Shivpal Singh is also hearing in the same court for three years.