Badrinath Kedarnath receives 60 crores in donations, which will be spent on increasing resources 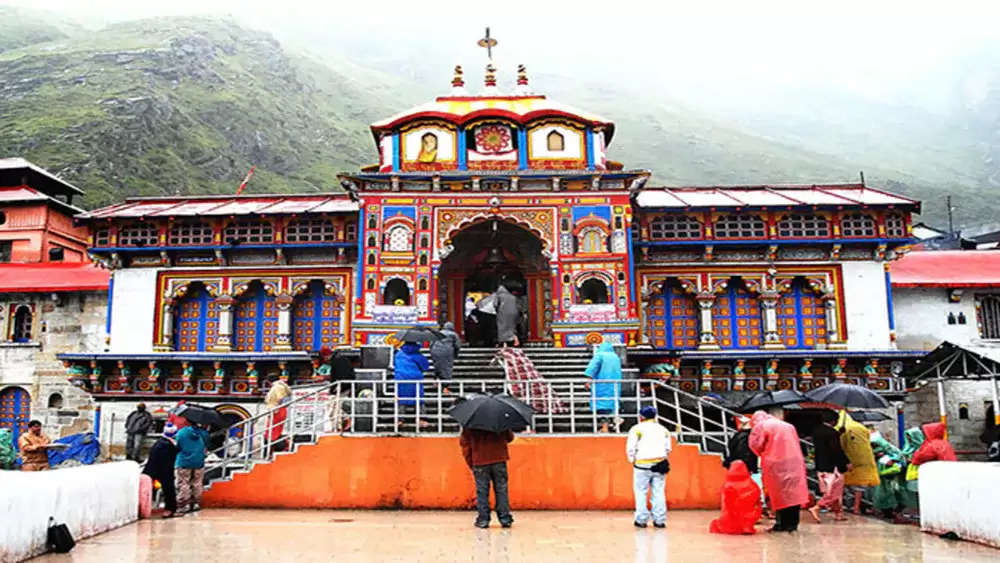 Badrinath Kedarnath Dham has broken all the old records of offerings this time during the Char Dham Yatra. This time there has been an income of more than 60 crore rupees only in offerings. Earlier, the highest donation of 44 crores came in the year 2019. This information has been given by the Badri Kedar Temple Committee. According to the committee, the amount in the offering will be used to increase resources in the eight Sanskrit colleges and universities run by the committee. With this amount, 22 Dharamshala of the committee will also be upgraded.

Chairman of the committee Ajendra Ajay said that after this the devotees have donated both their hearts and hands in Baba's court. Due to this, the committee has earned record income. He told that the temple committee has decided the entire outline to spend the property received in the offering. He told that eight Sanskrit colleges are being run by the committee. Apart from this, educational institutions are operated at universities and various prominent places. In these children are given free education. Apart from this, there are also Dharamshalas in different places. He told that the funds collected in the offerings will be used to increase the resources in all these institutions.

The facility will increase in Dharamshalas

According to the chairman of the committee, Ajay, this committee is running a total of 22 Dharamshala. In these, accommodation and food arrangements are made available to the devotees at the lowest rate. The amount received in the offering will also be used in these Dharamshalas as per the requirement. He told that due to the Corona epidemic in the years 2020 and 2021, very few devotees reached here. In these two years, barely 13 crores was earned.